TUESDAY SERMON: COME UNTO ME

1. “Come unto me all ye that labour and are heavy laden, and I will give you rest. Take my yoke upon you, and learn of me, for I am meek and lowly in heart: and ye shall find rest unto your souls. For my yoke is easy, and my burden is light”. Mt. 11:28-30 …

1. “Come unto me all ye that labour and are heavy laden, and I will give you rest. Take my yoke upon you, and learn of me, for I am meek and lowly in heart: and ye shall find rest unto your souls. For my yoke is easy, and my burden is light”. Mt. 11:28-30
When an emperor, or a monarch or a head of state or president of a nation or the governor is holding any inaugural ceremony in any designated place, admission is often strictly by invitation! Before you enter the hall, you have to present your invitation card or else you would be turned back. The invitation is strictly meant for those that matter in the societies, for the very important persons. It is not so with our Lord Jesus. He cares for the salvation of the rich and the poor. In the scriptures he says ‘come onto me all ye’. It is for everybody. It is not an invitation whereby the rich would tell the poor: Hold on first I want to see him first. ‘or stand outside first, I would see him first.’ It is not the case of the gateman saying ‘you cannot see him now, he is very busy, he is holding a meeting, or he has travelled.’ Jesus does not travel; he has the whole world in his hands.
2. Amazingly, Jesus is calling those who labour and are heavy laden. It is only people who labour and are heavy laden that need rest.

What are your labours? Are your labours on how to get food for the children or on how to get the school fees for your children? Are your labours on how to get rid of that sickness that has been disturbing you for years or on how to overcome that sin that easily besets you? Or your labour has been on how to overcome the insurgents and the kidnappers and the Boko Harams or how to keep off the herdsmen who destroy farm crops and kill farmers? Could your labour be on how you can get a child after marriage?
There are indeed numerous things that people labour on to achieve which indeed bring great burdens to their hearts.
What are the things that bring the greatest burdens to our weary souls? Sins are the things that cause the heaviest burden to people’s souls. Sins keep people from seeing the face of God. Sins cause untold punishments to people who remain in sins. Sins make souls to be weary. Sins separate people from God, from Christ. Sin does not allow any rest of mind to people.

Truly, there are many who have gone for confessions of their sins every week and they are still in those sins causing pain to their weary souls.

3. Jesus never told any weary soul that came to him to come back later.
He gave pardon to all that asked for pardon and caused perfect rest to such turbulent hearts.
When king David realized his sin he pleaded in the book of Psalm: “Have mercy upon me, O God, according to thy loving kindness: according unto the multitude of thy tender mercies blot out my transgressions: Wash me thoroughly from my iniquity, and cleanse me from my sin.” Psalm 51:1-2.
This is exactly what Jesus Christ came to do: “I must work the works of him that sent me, while it is day: the night cometh, when no man can work.” Jn. 9:4
So Jesus Christ actually came to set people free from all the problems that confront them and from sins that easily beset them.

When that woman from Samaria received pardon from Jesus Christ she went to preach Christ to people bringing them to Christ: “Come, see a man which told me all things that ever I did: is not this the Christ? And many of the Samaritans of that City believed on him for the saying of the woman, which testified, he told me all that ever I did.” Jn. 4:29,39.

Jesus still tells people today all they ever did through the Holy Spirit who brings them to their memories so that they can confess and repent. You also can tell Christ all you ever did and repent from them and also obtain pardon. Then you have rest.

4. Except you are meek and lowly in heart like Jesus you cannot come to Christ to give you rest. Pride and arrogance block the way of humility in one’s life and thus keeps one far away from Christ.
Are we all ready to learn of Christ? Are people in their pride and in their religious fundamentalism still not proving that they did not need Christ?
Such people that refuse to come to Christ so that their yoke could be removed, keep on delaying in their ignorance till the Judgment day with their yoke of sin, yoke of hardness of heart, yoke of unbelief would stand against them.

Untold number of people all over the world still do not know that the yoke of Christ is easy and that his burden is light. Look at this: “Sirs, what must I do to be saved? And they said believe on the Lord Jesus Christ and thou shalt be saved, and thy house.” Act 16:30-31.

Just that! Not more than that! You are not given any additional yoke or burden to go and sacrifice oxen, or any animal, nor in the ten commandments which you have not been able to fulfill because any time you fail in any of the ten, you have failed in all!

Just come to Christ, and he gives you a new life that perfects your righteousness which is the righteousness of Christ in you: “…for if righteousness come by the Law, then Christ is dead in vain.” Gal. 2:21
So in humility accept the invitation of Christ today. It is for the poor and the rich. It is for the rulers and kings he will give you rest, eternal rest and salvation.

Edo Govt. Flag Off Covid-19 Mass Vaccination In The State

Rough days ahead for land grabbers as Obaseki sets to reconstitute...

A former Deputy President of the Senate, Senator Ike Ekweremadu, has warned that...

Pete Davidson was not afraid to poke fun at his private life in Saturday Night Live's... Police Arrest Man Who Killed His Brother For Money Rituals

The Lagos State Police Command have arrested a 32-year-old man identified as Afeez... 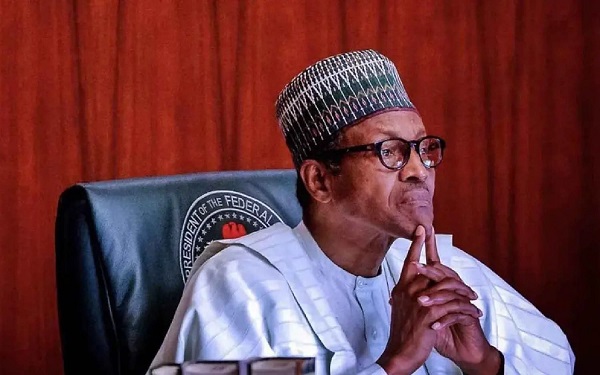 As part of government’s efforts aimed at reducing housing deficit across the state,... 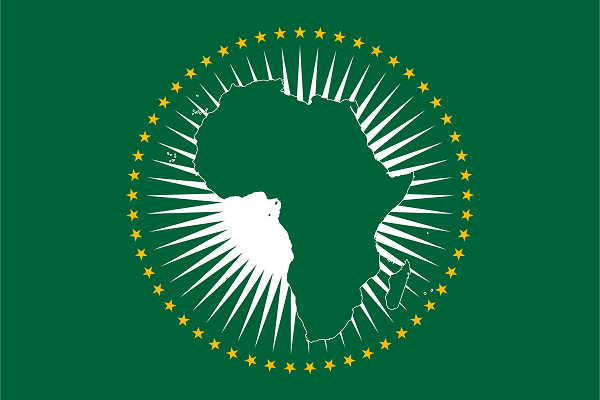 They say you know a friend when he stands with you through thick and thin, not when...

Ayo Balogun Jnr., the second child of Nigerian singer, Wizkid is celebrating his...

I have been opportune to be in meetings that involved a lot of Industry players...