By   Emmanuel Ukaobasi Genetically modified crops (known as GM crops) are plants used in agriculture, whose DNA has been modified using genetic engineering methods .The goal is to introduce a new trait to the plant which does not occur naturally in the species. Food and non-food crops can be genetically modified.  while food crops […] The post The dangers of genetic products appeared first on The Sun Nigeria.

The government has endorsed the National Biosafety Management Act of 2015 that now permits the trial, commercial release and trans-border movement of   GM crops into the country. And set up the Nigeria Biosafety Management Agency (NBMA) with the mandate to ensure proper regulation of modern bio technology and its products so that they don’t cause harm to human health and   our environment.

Since then the country has approved genetically modified crops namely pest-resistant Btcotton and cowpea, cassava, and insect resistant and drought – tolerant, maize for open cultivation. The improved  Btcotton and pod borer-resistant  Btcowpea and maize as genetically modified crops have been show cased to able to help Nigeria’s small holder farmers reduce pesticide use, increase yields, support food security and respond to climate extremes. The adoption of Btcotton is expected to help revive Nigeria’s textile industry which declined from its heyday of reportedly employing over 450,000 in more than 180 mills.

Dr Ogbonnaya Onu, the minister of Science and technology, said that the approval and adoption of the new varieties shows that Nigeria has joined the comity of nations in the area of transgenic crop development and adoption and is therefore ready to develop its agricultural sector. He affirmed that government will adopt policy measures to enhance the farming community’s access to the measures to enhance the farming community access to the products and technology to facilitate immediate and large –scale adoption. However there are major concerns about the adoption of GM crops in Nigeria. The Health of mother Earth Foundation (HOME), an ecological think tank and advocacy organization, recently called on small holder farmers to boycott continuous propagation of genetically modified organisms in order to preserve and protect the country’s biodiversity. The group said that the bedrock of biosafety is to take necessary precautions towards ensuring that indigenous crop species are not compromised, pointing out that the key to food diversity safety and food diversity sovereignty is food diversity preservation.

The Director-General/Chief Executive Officer of the Biosafety Management Agency, Rufus Ebegba, recently assured Nigerians that his agency is working to ensure that only safe genetically-modified seeds and grains are allowed into Nigeria for food and feed processing. He pointed out that:  globally safe science and technology have been known to drivers of economic change world over.

Be that as it may, the public is yet to see any evidence that any application of GM products has been turned down in Nigeria by our Biosafety Agency. There is also no evidence that objections to advertised applications sent by consumers and the general public are considered. While research shows no comparative advantages of genetically modified crops over natural and conventional varieties, the myth continues to be peddled that because they are engineered in the laboratory, they have higher yields and more nutrition. These false arguments have been entrenched with years of colonial brainwashing that whatever big industry and big capital present must be accepted without question. There is scientific evidence that biotechnology is harmful to animals, humans and the entire environment in several ways, though many of this evidence are underestimated. The use of GM seeds to feed mice proved to have side effects in the reproductive system and have been found to cause limited growth in rats. It has equally been observed that the notions of precaution, liability and redress have never been completely adhered to as they represent a minority opinion. This has led many African countries like Nigeria into accepting biotechnology and cultivation of genetically modified plant varieties even on the false promise of wealth on acceptance of GM seedlings. A report published by the International Service for the Acquisition of Agric-biotech Applications (ISAA) says Nigeria is among six African countries including Ethiopia, South Africa, Malawi, Sudan and Swaziland leading in the production of major biotech crops (Maize, soya bean and cotton).

This promise has so far proved a mirage as the cultivation of GM cotton seeds  delivered by companies like Monsanto in Burkina Faso, Ghana and other Sahel countries highly involved in cotton production have brought the farmers no gains. Today cotton is no more grown anywhere in these countries.

In India, farmers were cajoled to take loans for GM cotton seeds and cotton production. When the crops reportedly failed, many farmers committed suicide. Farmers involved in soya bean production in Brazil were also caught up in the GM seed failure.

Nnimmo Bassey, the HOME’s country director, summed the danger of GM crops when he reportedly said that the implication of eating a seed engineered to kill a pest is that you are eating a pesticide. He lamented: “Today we see increasing pressures for the adoption of genetically modified crops in Africa. These crops are mostly genetically engineered to withstand dangerous herbicides which kill other varieties except the engineered ones. The basic fact here is that of the chemical companies concentrate their power of control over the sector and expose farmers and consumers to harm.

The post The dangers of genetic products appeared first on The Sun Nigeria.

Without a silver spoon

Downstream investments in Nigeria, others to gulp $1.5trn... 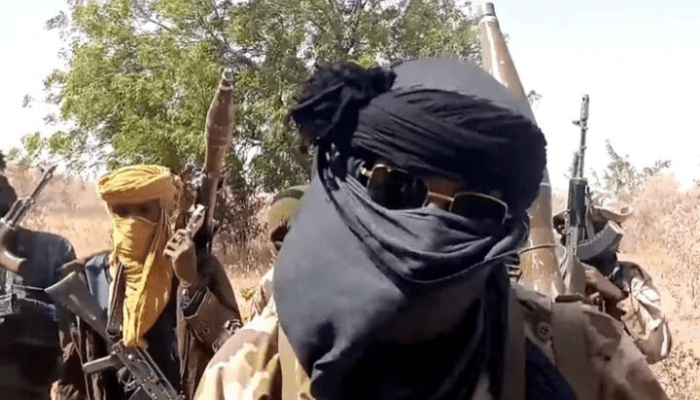 Why Army should step up use of digital technology in tackling...

Joseph Akinyede, a Professor of Remote Sensing Applications at the Federal University... Gov. Nasir El-Rufai of Kaduna is committed to transforming the  State through developing... 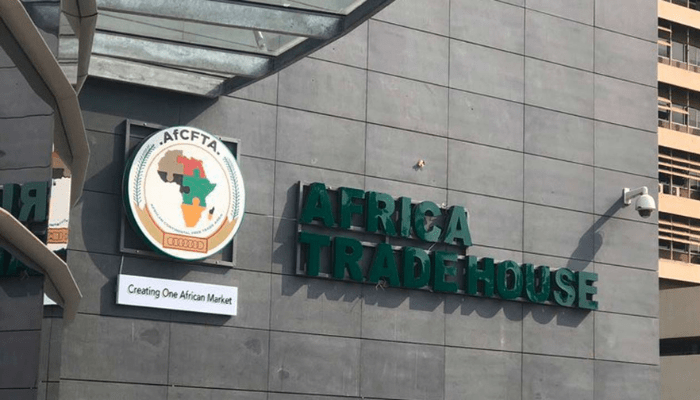 A Nigerian man has shared an unbelievable story involving his brother and fiancée... 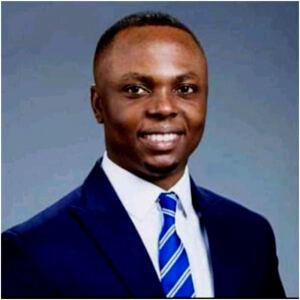 By Lanre Aminu “The care of human life and happiness, not their destruction, is... 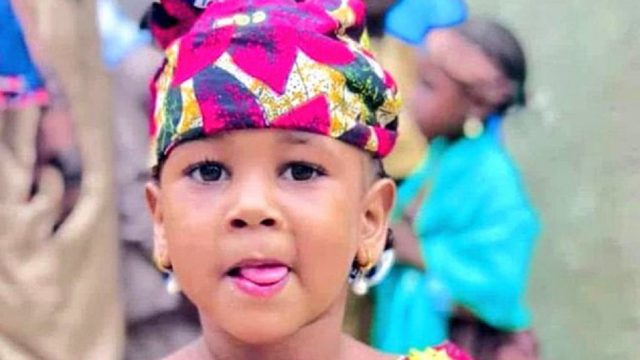 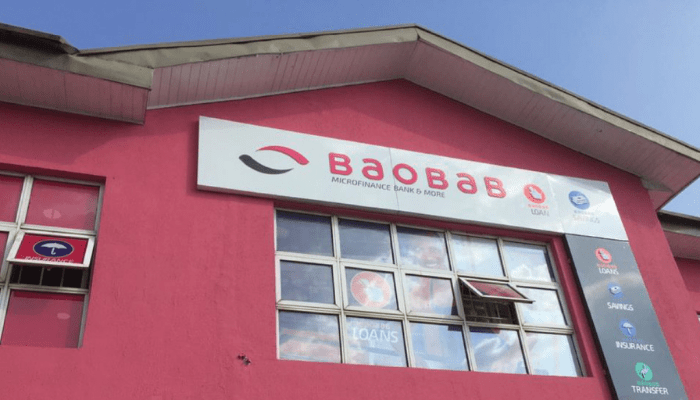 As part of its effort to ensure its customers have easy access to their funds and...