The House of Representatives Committee on the Judiciary has condemned in totality, last Friday’s siege on the residence of Mary Peter-Odili, a Justice of the Supreme Court of Nigeria by law enforcement agencies, purportedly to execute a search warrant, issued by a Magistrate. The Committee described the action as ignoble and pledged to put in […] 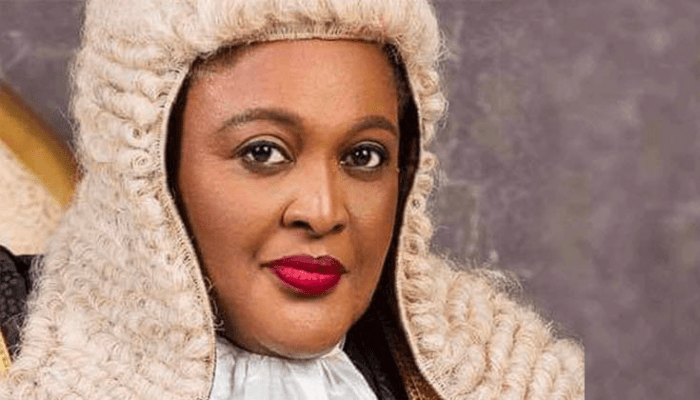 The House of Representatives Committee on the Judiciary has condemned in totality, last Friday’s siege on the residence of Mary Peter-Odili, a Justice of the Supreme Court of Nigeria by law enforcement agencies, purportedly to execute a search warrant, issued by a Magistrate.

The Committee described the action as ignoble and pledged to put in every effort to ensure the sanctity of the nation’s judiciary and give continuous support to the independence of the third arm of government.

Onofiok Luke, Chairman of House Committee on Judiciary in a statement said the siege at Odili’s residence was a repudiation of judicial independence and an assault on the sanctity of the nation’s judiciary.

Luke expressed worry that the said warrant was revoked by the issuing Magistrate who had discovered that it was procured by the Applicant on the premises of misrepresented facts.

“As a Committee currently interfacing with the Judiciary for an improved judicial reform and justice system, we wish to lend our voice once again, to the repeated call by His Lordship; the Honourable Justice Tanko Muhammed CJN, on all Judicial Officers on the need to exercise more caution in issuing ex-parte, conflicting and questionable orders that are capable of bringing disrepute to our Justice system.

“This unfortunate development is also a wake-up call to tighten administrative and supervisory control over the operations of law enforcement agencies in the country.

To this end, we empathize with the Honourable Attorney General of the Federation who is constitutionally accountable for the actions and inactions of the law enforcement agents that purportedly executed the said warrant, placing on the AGF, the unavoidable burden of defending his office before the populace,” the statement read in parts.

The House Committee called for a discreet investigation to unravel the persons behind the ignoble act, which is capable of straining the existing relationship between the Judiciary and the Executive arms of Nigeria’s democratic government.

“The siege is reminiscent of the 2016 incident, wherein the beat of the night, security agencies invaded private residences of judicial officers, which subsequently turned out as an underserved phenomenon, and a dent on our professed independence of the judiciary, and demanding protection for our judges.

“As we already know, the judiciary harps on due process in the dispensation of justice and the House Committee on the Judiciary avows to collaborate with the judiciary and relevant stakeholders to secure the nation’s democracy, since the confidence and respect of citizens in the judiciary may likely wane if the incidence of this nature continues unchecked”, the lawmaker added.

Atiku urges PDP to wrestle power from APC to save Nigeria

How to be an instinctive leader

Football fans in Kaduna have expressed sadness over Super Eagles match against Tunisia... 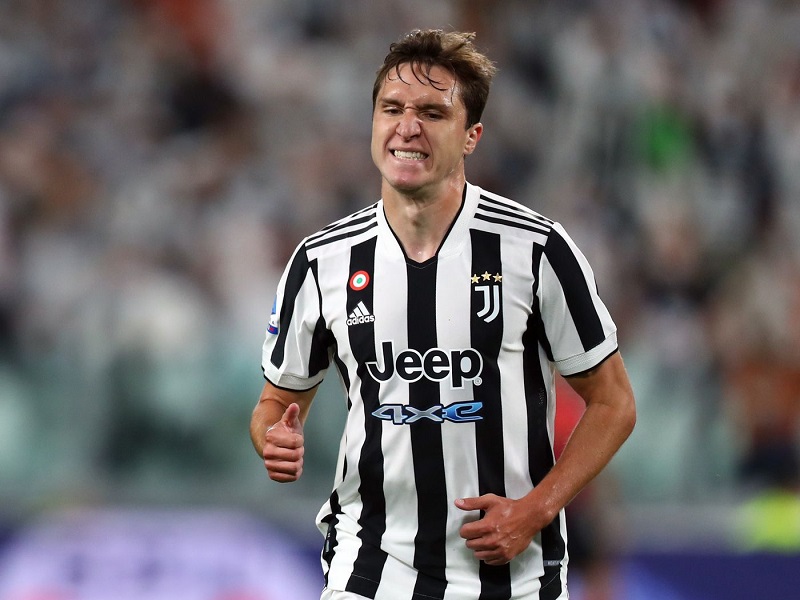 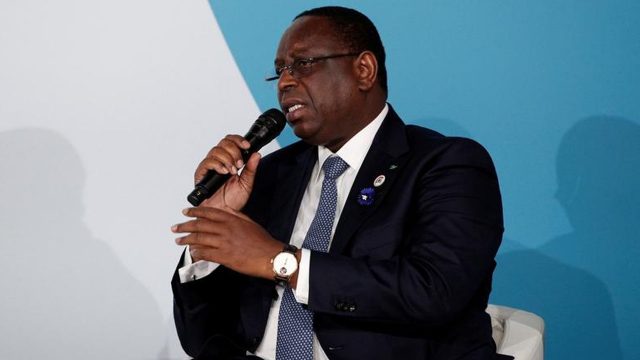 FMDQ Securities Exchange Limited (FMDQ), through its Board Listings and Markets...

Nigerian lady cries inconsolably as her boyfriend breaks up few weeks to Valentine’s... 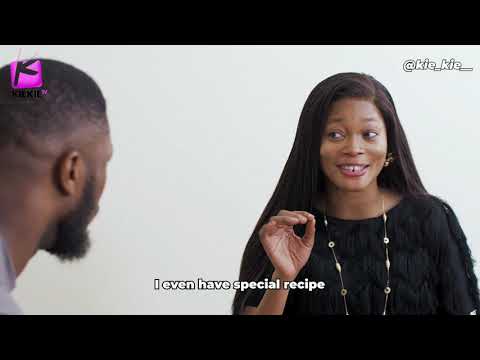 “You are a great partner and a source of happiness” – Mercy...

Nollywood actress, Mercy Aigbe is sort of entangled in a scandal but doesn’t seem...

Mummy G.O Accused Of, Sleeping With PA, Several Men; Being...

Economic expert hails NNPC Management for profitable 2021. The management of the...