Chicago Tribune reported that Jennifer Bonjean, a New York-based lawyer, filed her appearance in the “I Believe I Can Fly” singer’s case in the U.S. District Court in Brooklyn where the musician was convicted on sex abuse and racketeering charges last month. Bonjean told the outlet that she plans to lead Kelly’s appeal and post-conviction The post R. Kelly hires Bill Cosby’s lawyer to help overturn sex trafficking conviction appeared first on National Daily Newspaper. 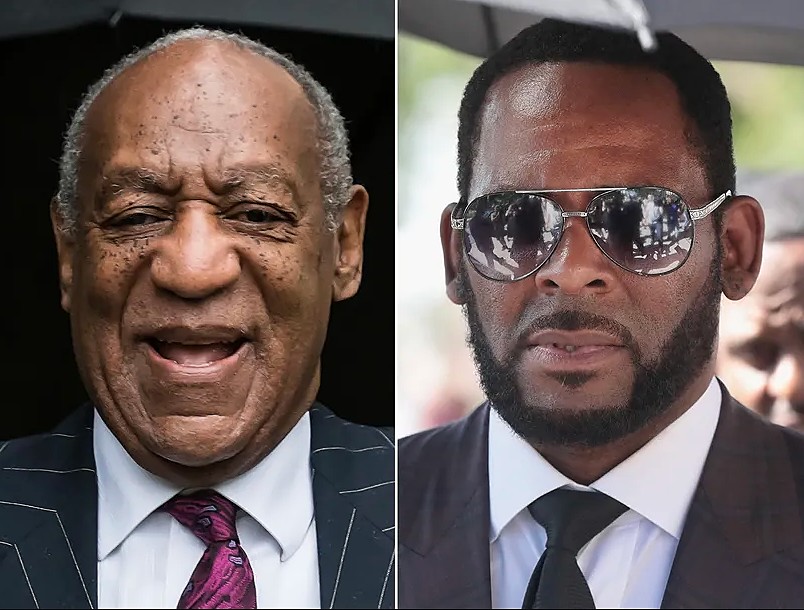 Chicago Tribune reported that Jennifer Bonjean, a New York-based lawyer, filed her appearance in the “I Believe I Can Fly” singer’s case in the U.S. District Court in Brooklyn where the musician was convicted on sex abuse and racketeering charges last month.

Bonjean told the outlet that she plans to lead Kelly’s appeal and post-conviction motions, which are due on Monday (Nov. 1). However, she has requested a two-month extension.

Recall Bonjean spearheaded Cosby’s appeal of his sex crimes conviction in Pennsylvania and helped get the actor released from prison.

The attorney told the Chicago Tribune that she is “looking forward to getting familiar with the record” in the Chicago native’s case, which was driven by Racketeer Influenced and Corrupt Organizations Act (RICO) charges.

“I am becoming increasingly concerned with how the government is abusing the RICO statute in order to plead around the statute of limitations and essentially put people’s entire lives on trial,” Bonjean said. “It’s becoming a formula for the government. You have a right to defend yourself against specific allegations.”

Kelly was convicted of one count of racketeering, with 14 underlying acts that included sexual exploitation of a child, bribery, kidnapping, and sex trafficking charges last month. He was also convicted of eight counts of violations of the Mann Act, a sex trafficking law that makes it illegal to move anyone across state lines “for any immoral purpose.”

Kelly’s sentencing is set for May 4, 2022, where he potentially faces 10 years to life in prison.

Last week, a Chicago judge set the date for the child pornography trial that he is facing in his home state. The disgraced singer was accused of recording his sexual encounters with multiple underage girls and bribing possible witnesses with cash and gifts to remain silent about his crimes. He is set to stand trial for those federal sex charges next August.

Moving story of wife of tricycle rider who sacrificed son...

Betting Tips: 4 home wins you should stake on in Saturday...

This is how to prevent high data usage on your phone Investment in the nation’s equity market on Monday opened week on a negative trend,...

The Chief Whip of the Senate, Dr Orji Uzor Kalu, has clarified that he does not...

Tinubu’s health: We ‘re not taking him to Olympic, Shettima...

Former governor of Borno state and a serving Senator Kashim Shettima, has told those... 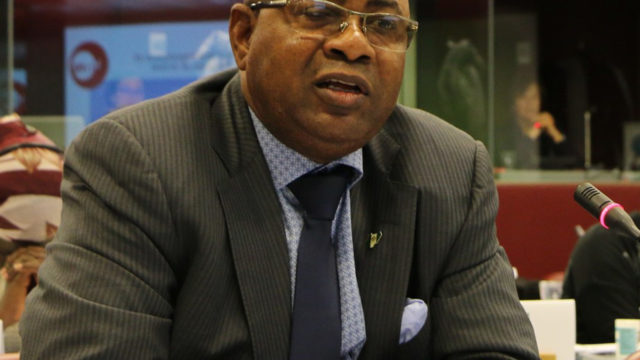 Why industrial crises may persist this year, by NASU

Industrial stability in the education sector this year will solely be dependent... 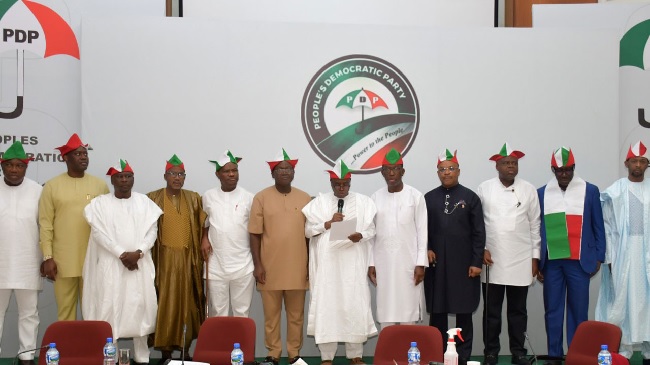 President Muhammadu Buhari had in December returned the Electoral Bill to National... 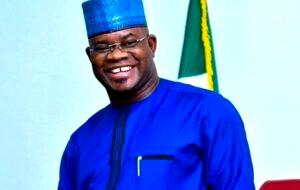 At least 600 women groups, drawn from different parts of the country have concluded... 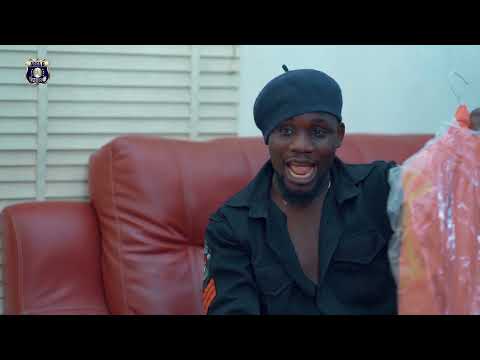 “Nah just Change Of Bride Dazall”-Reactions As Groom Gets...

Twitter user, @Akwaricharles took to the micro-blogging site to reveal he’s in the...