From Priscilla Ediare, Ado-Ekiti   The Ekiti State Government has sought the cooperation of the people of Ogotun Ekiti in Igbara Odo/Ogotun Local Council Development Area (LCDA) to ensure a peaceful and transparent process for the selection of the next Ologotun. The Deputy Governor, Otunba Bisi Egbeyemi, who made the appeal while receiving a delegation […] The post Ologotun stool: Ekiti govt assures on peaceful, transparent selection process appeared first on The Sun Nigeria.

The Ekiti State Government has sought the cooperation of the people of Ogotun Ekiti in Igbara Odo/Ogotun Local Council Development Area (LCDA) to ensure a peaceful and transparent process for the selection of the next Ologotun.

The Deputy Governor, Otunba Bisi Egbeyemi, who made the appeal while receiving a delegation from Ogotun Ekiti also hailed the contributions of the immediate past Ologotun, Oba Samuel Oladapo Oyebade to the development of the town in particular and Ekiti State in general.

According to a statement on Monday by the Special Assistant (Media) to the Deputy Governor, Odunayo Ogunmola, the delegation used the visit to officially communicate the demise of the late Oyebade to the state government and to plead for the selection of a new monarch within the shortest possible time.

The delegation which was led by the Regent, Princess Febisola Oyebade, urged the government to ensure a prompt selection of the next Ologotun and maintenance of peace in the town before, during and after the process.

Egbeyemi who described the passage of the late Oba Oyebade as a big loss said the departed monarch was noted for selfless service, diligence, and commitment right from his days as a civil servant and throughout his reign which lasted 35 years.

He explained that the late Oba Oyebade served the state diligently in various capacities the peak of which was as Chairman of Ekiti State Council of Traditional Rulers urging the people of the town to be proud of the good legacies he left behind.

The Deputy Governor explained that the provisions of the State Chiefs Law allow for vacancy of just six months within which a new Oba is selected and enthroned emphasising that due process must be followed by all stakeholders to make a success of the task.

He said: “I pray that God will assist you to perform the task and I am happy that you have knowledgeable chiefs including kingmakers who know what to do. Always liaise with the local government and Bureau of Chieftaincy Affairs. I wish you all the best, God will guide you and help you.’

Responding to a request from the Regent, the Deputy Governor advised the leaders of the community to reach out to the Ministry of Arts, Culture and Tourism to showcase the Ogotun Ekiti Mats at the National Festival for Arts and Culture (NAFEST) to be hosted in the state later this month.

The Regent thanked the state government for the support enjoyed by the late Ologotun during his reign, peace building initiatives and various developmental projects both completed and ongoing in the town and its environs.

Describing mat weaving as a major industry in Ogotun Ekiti, Princess Oyebade urged the government to support the industry to grow starting from the forthcoming NAFEST to encourage the local craftsmen and craftswomen.

The Regent was accompanied by chiefs from all the five quarters in Ogotun Ekiti who expressed readiness to cooperate with the government for a seamless succession process to the Ologotun royal stool.

EndSars memorial: A country fighting against its future

ABUDU – There was chaos at Abudu, administrative headquarters of Orhionmwon local...

Dangote Refinery has announced it would commence before the end of third quarter,... The Minister of Humanitarian Affairs, Disaster Management and Social Development... 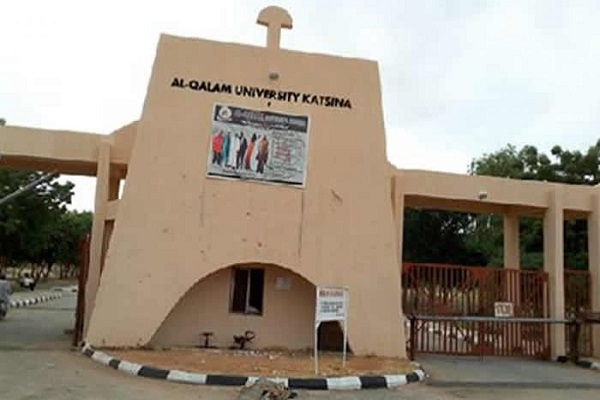 ‘There was no bomb blast on Al-Qalam varsity campus’

The management of Al-Qalam University Katsina yesterday dismissed rumours of a purported... 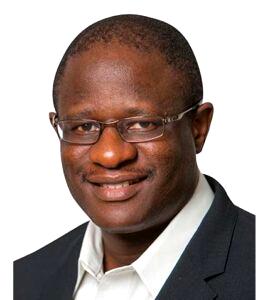 “No be Bobrisky balls we dey see so?” – Nigerians reacts...

Controversial Nigerian crossdresser, Bobrisky, has got people talking yet again... 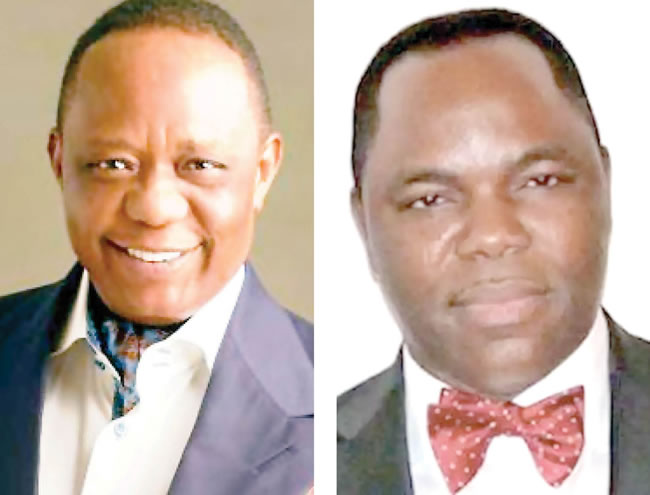 IBEDC: How boardroom squabbles brought down a high flier

Tribune Online IBEDC: How boardroom squabbles brought down a high flier Although...