Plateau State was thrown into pandemonium on Monday morning as youth in their hundreds gathered at the State House of Assembly, protesting the impeachment of the former Speaker of the House, Rt. Hon. Nuhu Ayuba Abok by the Assembly members. The protest was ignited as the impeached speaker went  to the House of Assembly Monday morning, perhaps, The post Mayhem in Plateau as Youth besiege State Assembly, protest speaker’s impeachment appeared first on National Daily Newspaper. 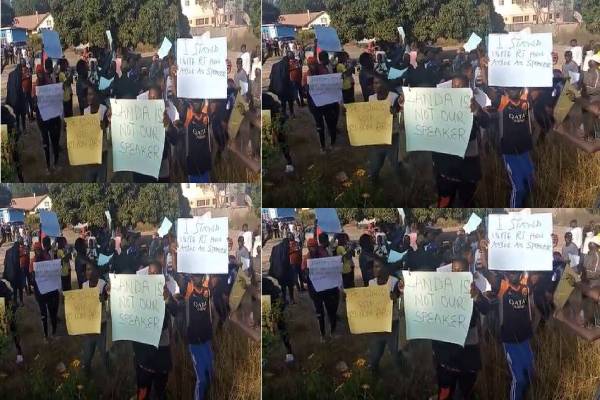 The impeached speaker had last week suspended two members of the House, who he identified as participants in his impeachment. The suspension was made even after the speaker had been impeached, but, however, as a way of fighting back.

The protesting youth were identified as supporters of the impeached speaker. They were, however, dispersed by security operatives who were on surveillance at the Plateau State House of Assembly to forestall breakdown of law and order as the leadership crisis lingers.

How Wike, others teamed up against Atiku, Saraki ahead of 2023

How Thiago Silva has proven PSG wrong with his performance...

Why men are forbidden from living in Umoja Village

Stop cooking with these 2 things, to avoid kidney and liver... 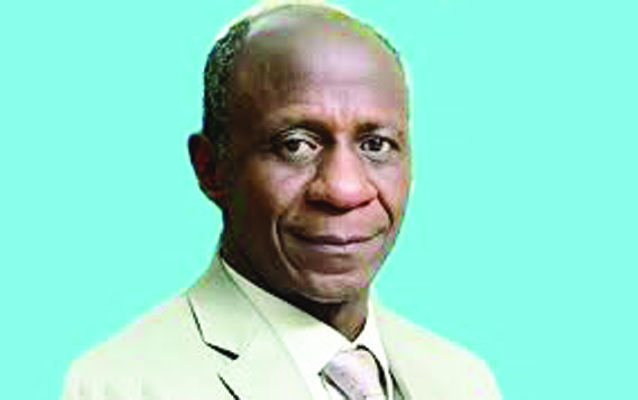 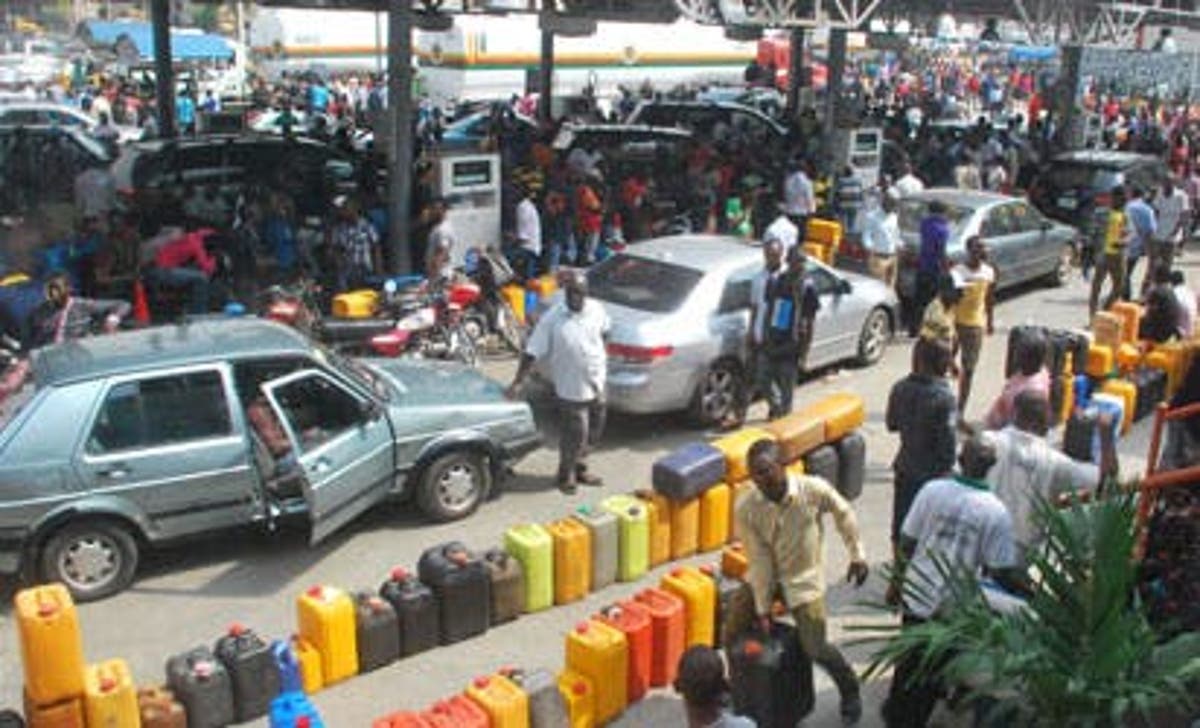 The Nigerian National Petroleum Corporation (NNPC) has said citizens do not need... 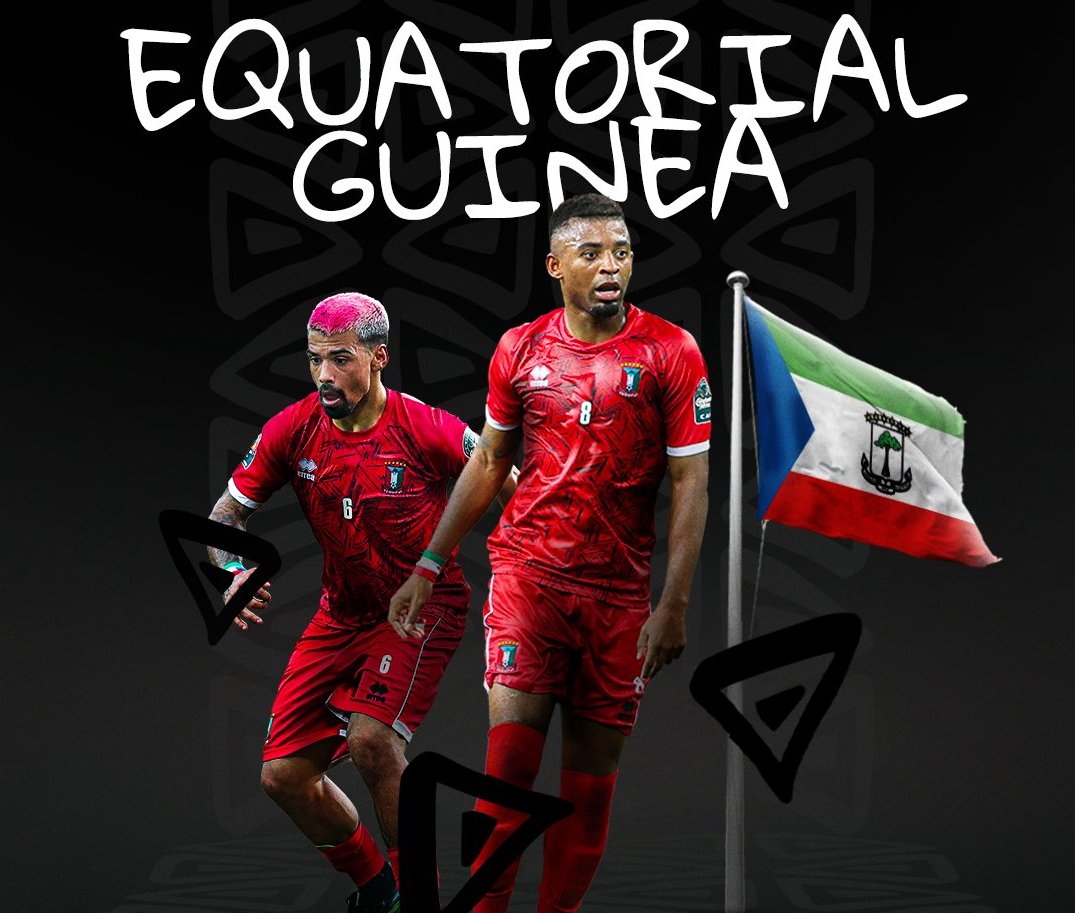 The last quarter-final ticket was also decided via penalty kicks. The post Mali...

Lagos State government yesterday said it has deactivated the passports of 200 inbound...

Statue of Kobe And Gigi Bryant Placed At Crash Site On...

A sculpture of NBA great Kobe Bryant and his daughter Gianna “Gigi” Bryant was brought...

US Court To Sentence Hushpuppi On Valentine’s Day

The United States attorney’s office at the central district of California says...

The COVID-19 has voluntarily opted to wind down, courtesy of the World Health Organisation... January 27, (THEWILL) – Watford have confirmed the signing of Nigerian international...