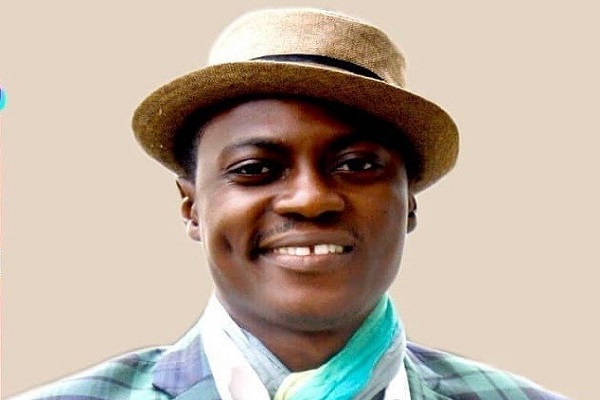 The Special Adviser to Lagos State Governor on Tourism, Arts and Culture, Solomon Bonu, said the state will celebrate Sound Sultan every December for four days in Lagos.

Bonu stated this at the just-concluded Festac Music Festival, which was initiated by the late singer and songwriter, to raise young talents.

Speaking at the third edition of the festival and the first held after the death of Jagbajantis crooner, Bonu said that the festival would henceforth enjoy the sponsorship of the State Government.

He added that the present administration saw the need to support the vision of Sound Sultan, through a company in which he has equity – Naija Ninja Production, to develop more creative minds and take interested youths off the streets.

The Festival Director and Chief Executive of Naija Ninja Production, Dare Fasasi aka Baba Dee, who is the elder brother to late Sound Sultan, appreciated the State Government for the recognition.

My parents aren’t forcing me to do music, Burna Boy’s sister says 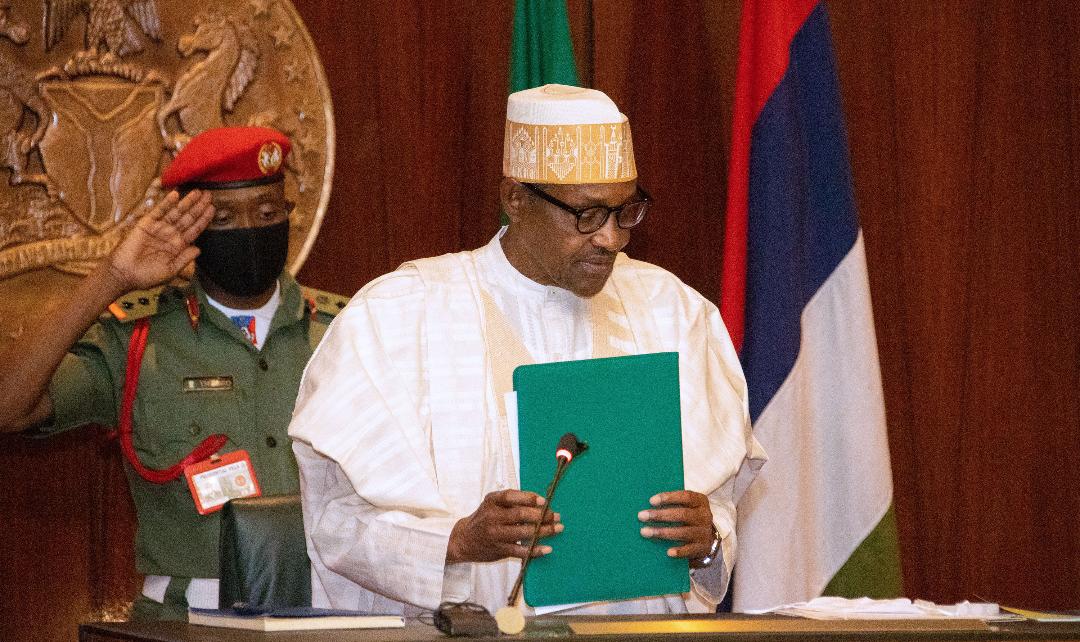 Inaugurating the technology, the president said the Federal Government would take...

After Nigeria's ouster from the ongoing 2021 Africa Cup of Nations, former Nigerian... 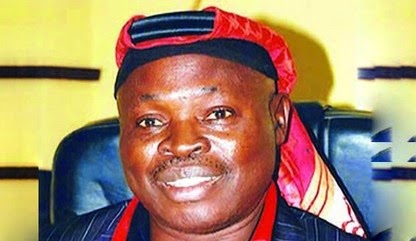 MURIC, in a press statement signed Tuesday by its Director, Prof Ishaq Akintola... 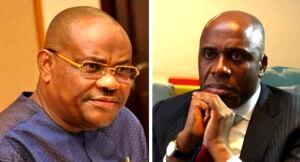 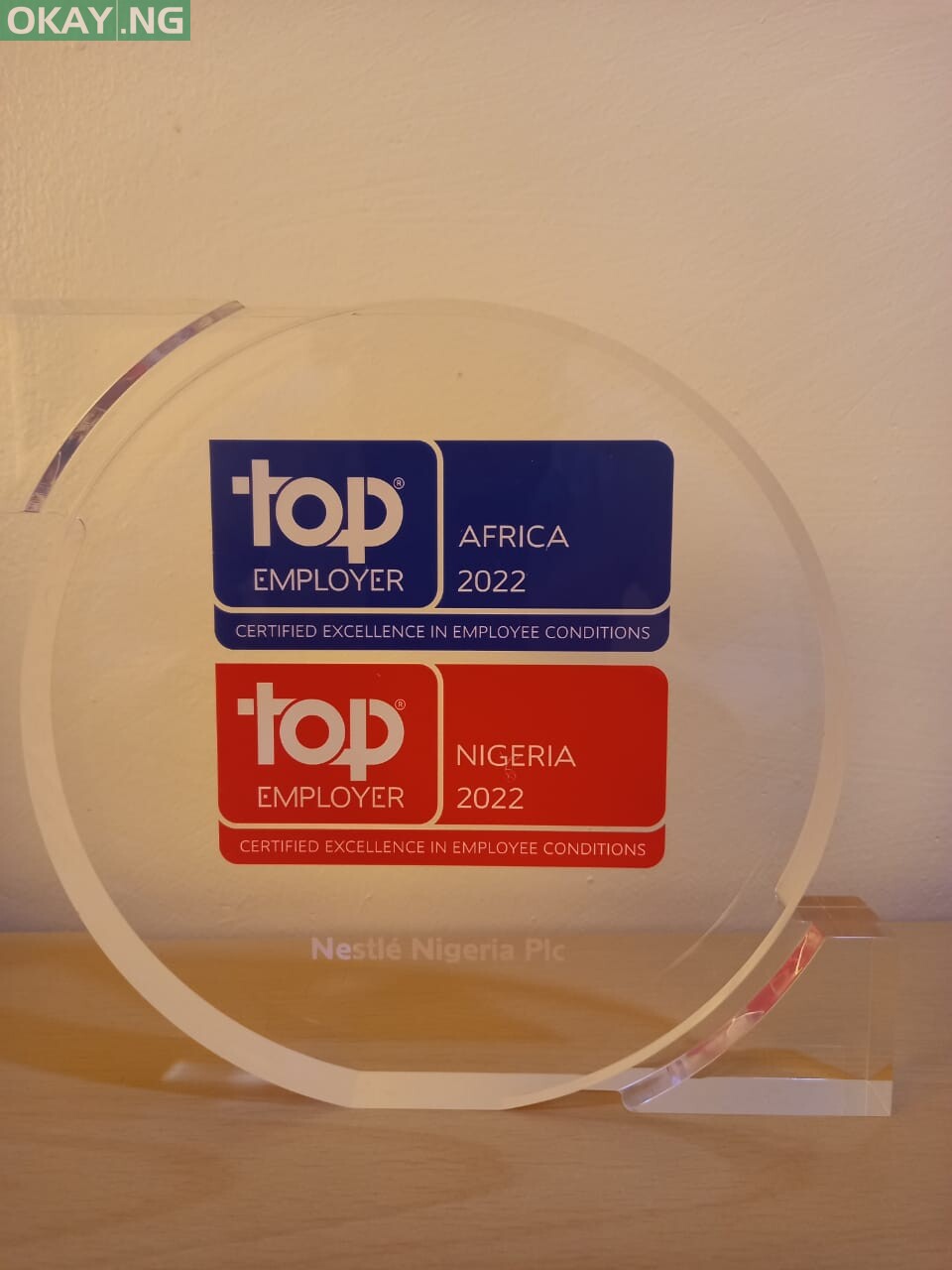 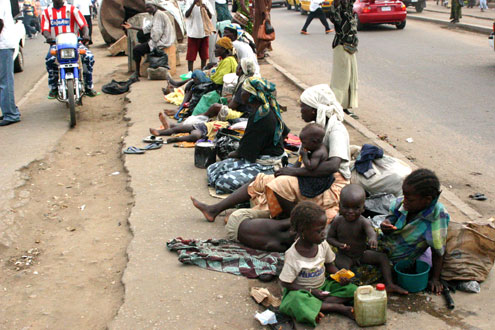 In compliance with the directive of the Kwara State Government, beggars have vacated... 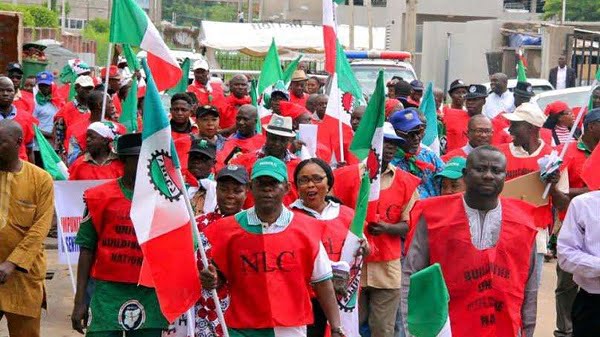 The NLC said it took the decision at its National Executive Council meeting on Tuesday...