By Abel Daniel, LAFIA The Management of the Federal University of Lafia (FULafia) has confirmed the kidnap of four of her students. The confirmation was The post Lafia Versity confirms kidnap of four students by unknown gunmen appeared first on Vanguard News. 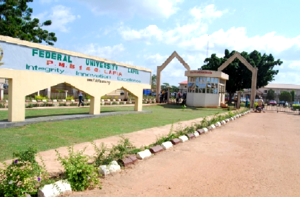 The Management of the Federal University of Lafia (FULafia) has confirmed the kidnap of four of her students.

The confirmation was contained in a press statement signed and made made available to the Vanguard by the public relation officer of the university,  Mr. Abubakar Ibrahim.

According to the statement “the authority of the university regrets to announce that four students of the University were kidnapped by unknown gunmen on Thursday, January 13, 2022, at around 11:30 p.m.

” The unfortunate kidnap incident took place at a community, Mararraba, located close to the University”.

The Vice-Chancellor of the University, Prof. Shehu Abdul Rahman, has expressed profound outrage over the kidnap, and demand the immediate release of the students.

The VC affirms that kidnapping of students constitutes one of the most serious threats to education in Nasarawa State.

The VC earlier visited the resident of the incident and notified the Commissioner of police,  Nasarawa Command.

The VC has further contacted other security agencies and appealed to them to work tirelessly for the safe and quick return of the students.

NIGERIA: On the trail of a Spy

Those instigating crime in Zamfara’ll soon be exposed,...

ABUDU – There was chaos at Abudu, administrative headquarters of Orhionmwon local... 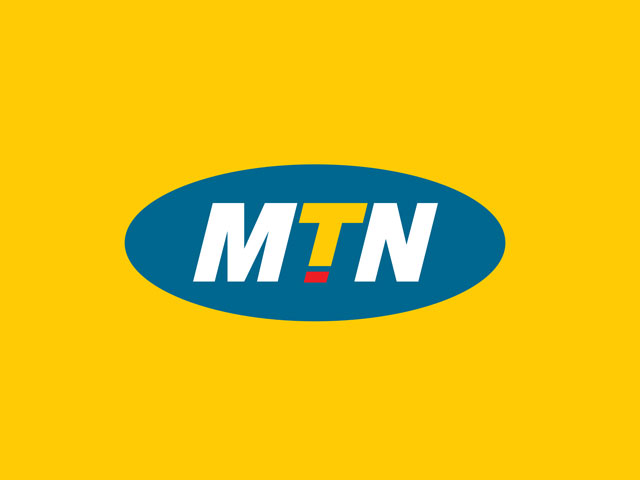 MTN Nigeria is recruiting to fill the position of: Officer - Process and Compliance...

Tiffany Haddish is addressing her recent run-in with the law in unique fashion....

“Yes he did a horrible thing, now he has made steps to...

Popular Nigerian media personality, Bolanle Olukanle has opined that when a minister... 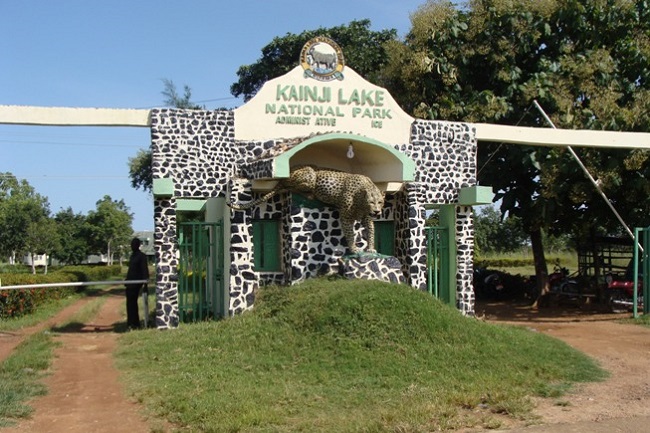