The political atmosphere is heating up across the country, as political parties step up preparations for the 2023 general election. The leading political parties, APC and PDP are kick starting the arrangement through conventions to elect party executives that will manage the affairs of the party, before, during and after the election. The ruling APC […] The post Enugu State and political entryism appeared first on The Nation Newspaper. 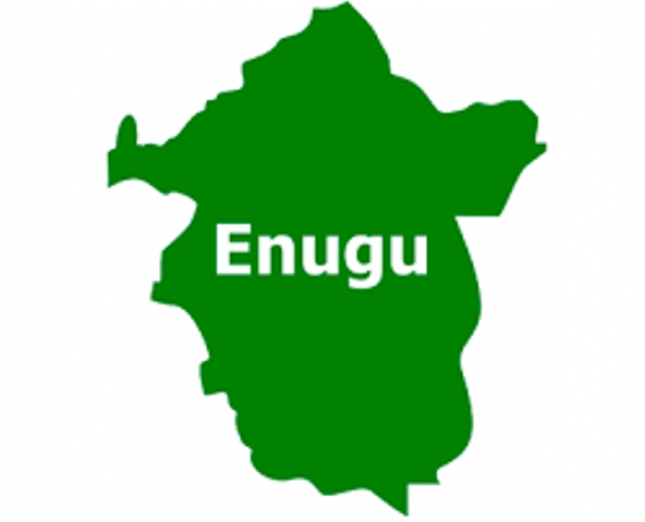 The political atmosphere is heating up across the country, as political parties step up preparations for the 2023 general election. The leading political parties, APC and PDP are kick starting the arrangement through conventions to elect party executives that will manage the affairs of the party, before, during and after the election. The ruling APC is reinvigorating the party starting from wards to the national level, as they elect party officials across the board.

Enugu State is been under PDP administration since the inception of this republic. The well-meaning but misinformed people of Enugu State cling to PDP as they are fed with misinformation that APC is Fulani party working to Fulanise and Islamise Nigeria. Waoo! What a conjecture! The propagators of these misleading ideas will tell you: “It happened in Turkey and is bound to happen in Nigeria.” Anyway, these are prophets of doom and disseminators of fake news whose stock-in-trade is to instill fear in the hapless citizens.

Enugu’s sister state, Anambra hosts three strong political parties, APGA, APC and PDP; making political contestations in the state fierce and interesting. Though APGA is the dominant political party in Anambra, but APGA leaders are always on their toes, mindful that any slip could cost them the state. The greatest beneficiaries of the fierce political contestations in Anambra State are the masses of the people. The politicians in Anambra and their sponsors % the business people compete in manpower development, grooming millionaires from the masses of the people, as incentive to attract support to their preferred political parties.

The lies and falsehood characterizing Enugu politics are being debunked and many Enugu people are waking up to the realities of the time. The PDP crisis that forced it to axe its national chairman, and the uncharitable demeanour of the PDP leaders about power shift to the Southern Nigeria, give Enugu people food-for-thought. Many Enugu politicians and their followers feel they are standing on political sinkhole that could swallow and send them to political wilderness. In deference to this, many PDP stakeholders in the state are strategizing to have inputs in the APC structure in the state by adopting political entryism. This informed the infiltration of the APC conventions at the ward, local government areas, and state by PDP members sponsored by those at the corridors of power in Enugu State. Entryism is a political strategy in which an organization or state encourages its members or supporters to join another, usually larger, organization in an attempt to expand influence and expand their ideas and program. Prior to this period, APC leaders in Enugu were APC in the day, but PDP at night, enjoying handouts from the PDP administration in the state, instead of mobilizing to win elections in the state. At this period, the reverse is becoming the case; PDP leaders in the state including those at the corridor of power scream PDP in the day, but whisper APC at night. This development made APC Enugu State convention very fierce and competitive, producing even a parallel executive. In politics, there is no permanent enemy or permanent friend but permanent interest. So, I don’t have anything against politicians who move from one party to another. My request is that the political leaders and stakeholders should be open and straight with the masses of Enugu State and encourage them to populate APC, instead of leading them blindly to the party. The nexus of any government in Nigeria is ASo Rock; so every state wants her governor to have easy access to Aso Rock. However, this could be feasible, if the state administration is part of the governing political party at the centre.

Nigeria’s federal system has been resilient to some of the political tensions that would have otherwise torn it apart. An effective cooperation between regional political elites seems to be the key element for this stability. Besides the constitutional provisions on proportional representation in government, other extra-constitutional arrangements among regional elites such as zoning and rotation, have contributed substantially towards stability. To a reasonable extent, the same principle is applicable at the state and LGA levels. In Enugu State, the governor rotates among the three senatorial zones of Enugu-North (the zone of the incumbent governor), Enugu-West (the zone of the immediate past governor), and Enugu-East (the zone of the first governor in the present republic). So, in Enugu State, this republic kicked off with a governor from Enugu-East zone who handed over to the man from Enugu-West zone, who in turn handed to the incumbent governor from Enugu-North zone. By convention and equity, it should be the turn of Enugu-East to produce the governor in 2023. But politicians who have penchant to circumvent set norms are scheming to derail the rotation arrangement. In their flawed argument and postulation, they posit that the rotation could start anywhere; since all three zones have tested it. By rational reasoning, an honest politician knows the power should shift to Enugu-East zone. The postulation by dishonest politicians that the rotation could start anywhere is akin to the operation of washing machine which rotates clockwise and anticlockwise. The design of washing machine is based on agitation cycle % to ensure that all clothes get the washing water on them. If we accept the position of these political agitators, we will vote for all the citizens of the “anywhere” chosen zone to occupy the lion building, in accordance with the agitation cycle.

Though both analysts and politicians are divided on the constitutionality of zoning and rotation, it may be argued that if well managed, they are desirable for the sake of peace and stability.

The post Enugu State and political entryism appeared first on The Nation Newspaper.

Sakara music for my birthday 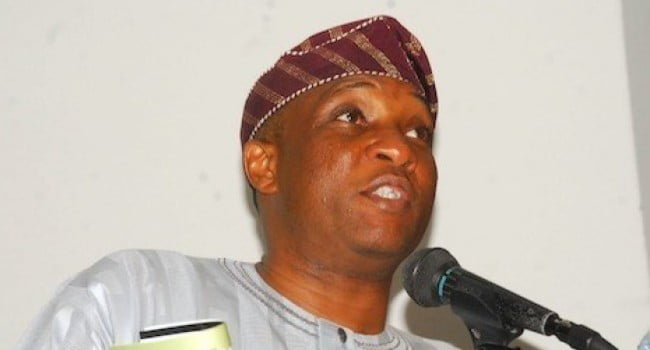 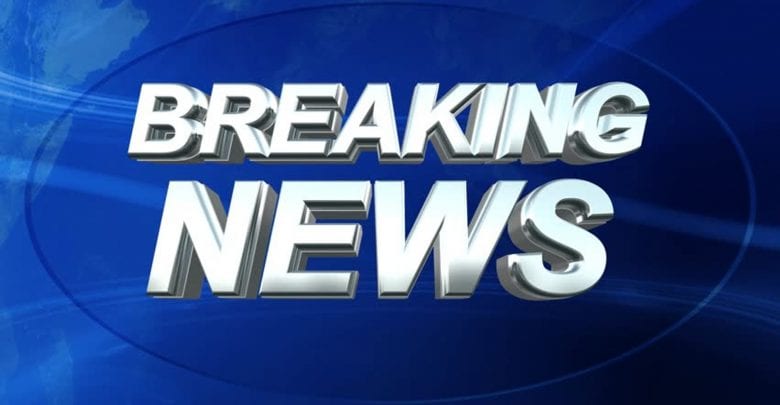 Four students of the Federal University of Lafia, Nasarawa State, who were abducted... 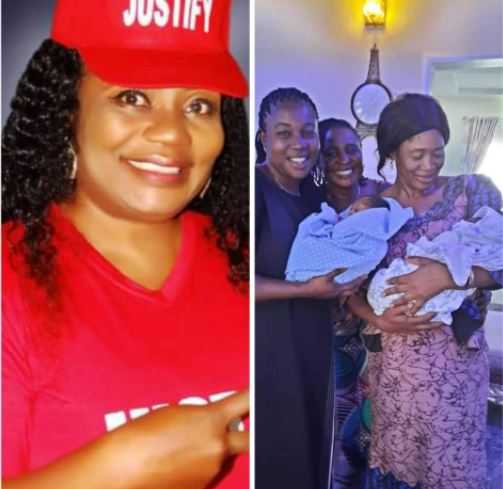 TeamAce Limited - Our client, an Engineering company in the Manufacturing industry,... 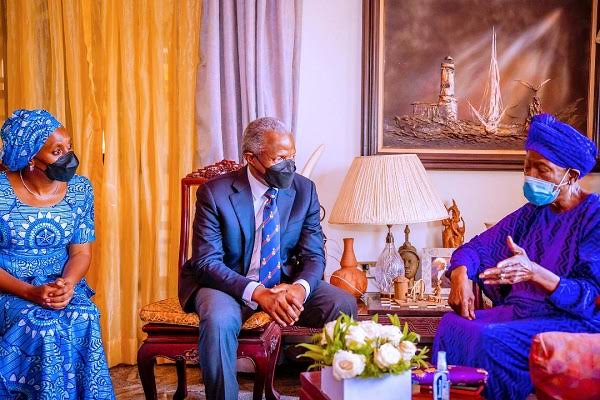 “Most female celebrities can’t be as submissive as my wife”...

MC Fish, the husband of popular Nollywood actress, Anita Joseph, has lauded his... 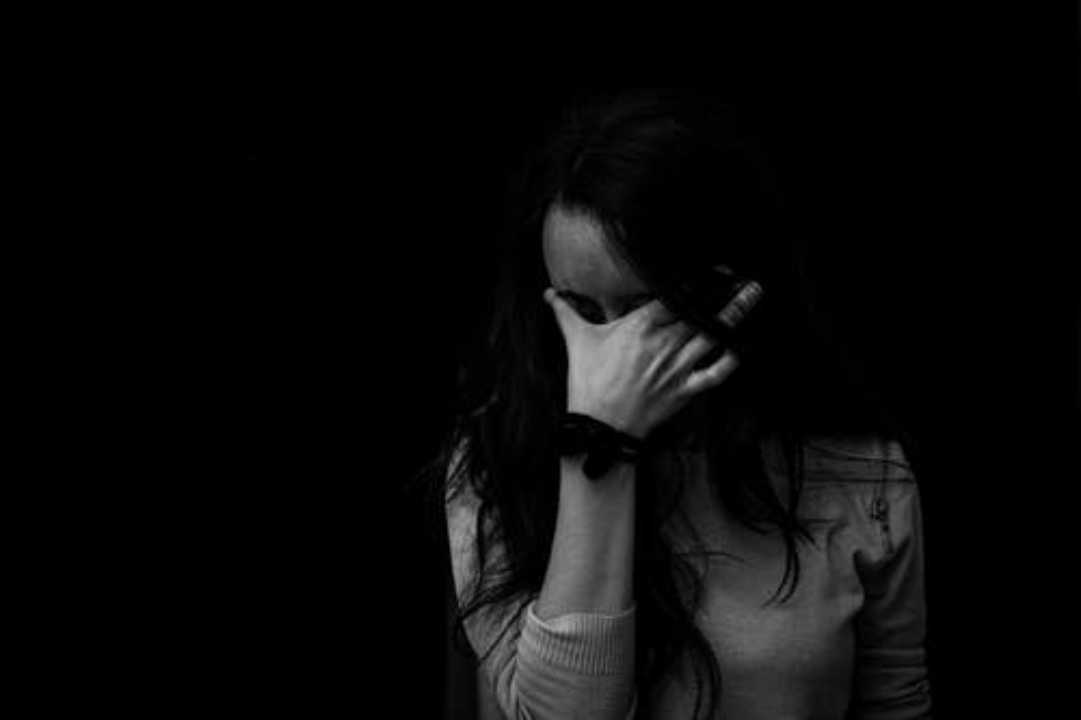 “I watched my cheating boyfriend die without calling for...

GistReel Embattled lady seeks help on how to get over the guilt of watching her...