Edo State Commissioner for Communication and Orientation Andrew Emwanta has commended Edo State Command of the Department of State Security for their role in foiling attempted Jailbreak in Benin City, Edo State.

The commissioner gave the commendation during a courtesy visit to the office of the Director State Security Service (DSS) Edo State Command.

Andrew Emwanta said state will not allow another EndSARS situation expressing the readiness of the Edo state government to continue to collaborate with security agencies in maintaining peace, law and order.

“Am here on a courtesy and familiarization visits to the Director of DSS, thanking the service specially for the support they gave other security agencies in foiling an attempted jailbreak at Benin Custodial center.

” Our close collaboration with security agencies have improved the security in the state. Nothing was said about the role your organisation played in securing the medium custodian center during an attempted jailbreak in Benin”.

He said EDSG has design proper mode of passing information to the public using the Edo Communication Organisation.

“We have designed new medium to interface with the people, improved communication between the government and security agencies in the state. We need to let the people know of your duties, roles and all you have done in keeping the society safe.

” We will be organising a stakeholders engagement meeting with security agencies in December. It’s time to collaborate and work together as a team to ensure Edo is safe for all of us”.

EDSTMA: A Boost To Obaseki’s Administration

If God Came Down Today, No One Will Make Heaven – Blossom...

Maureen Esisi the ex-wife of Nollywood actor Blossom Chukwujekwu has taken to social...

Nigerian Big Boy, Hushpuppi To Be Sentenced On Valentine’s...

Suspected fraudster, Ramon Abass Olorunwa aka Hushpuppi will be sentenced on Valentine’s... 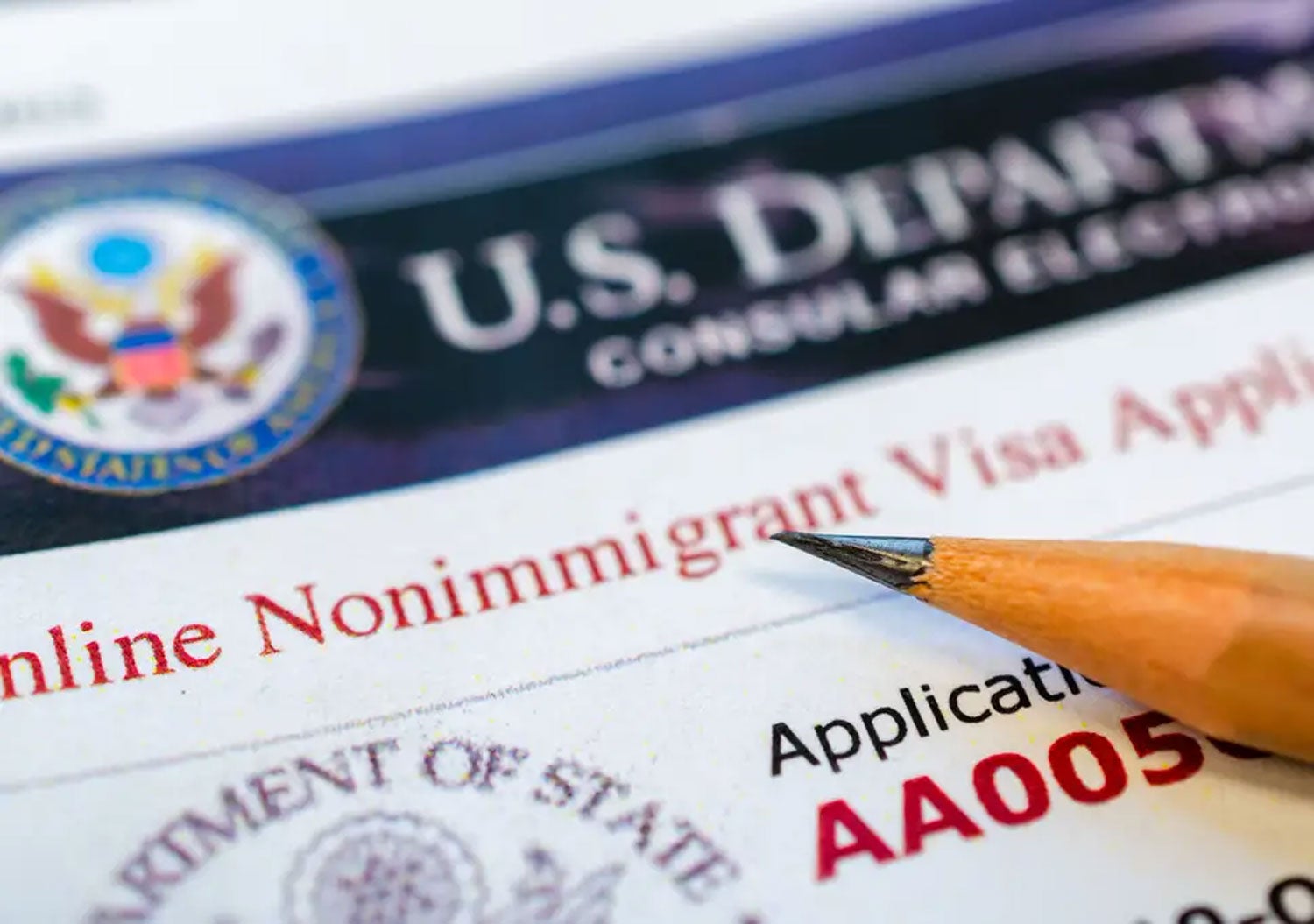 The United States Embassy in Nigeria has announced the resumption of the drop box...

By Garba Shehu President Muhammadu Buhari had a very successful visit to the Kingdom... 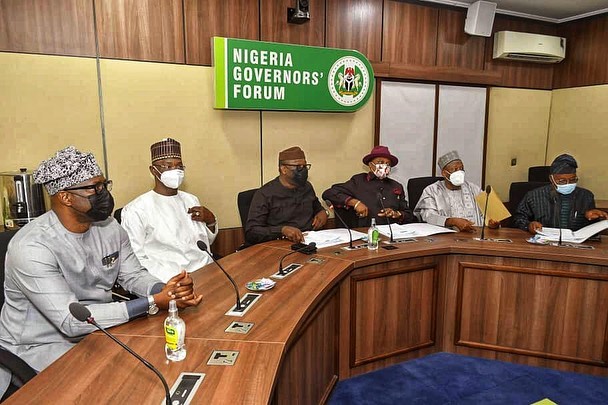 The governors through their internal mechanisms had already discovered that what...