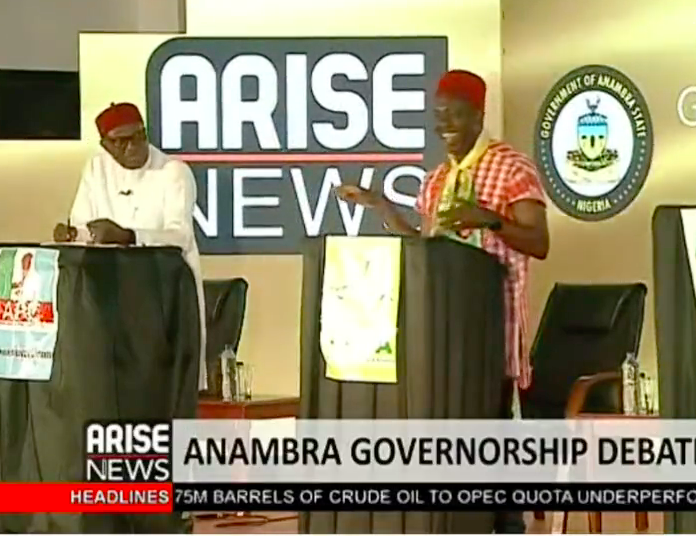 Soludo, Ubah and the candidate of the Peoples Democratic Party, Valentine Ozigbo debated live on Arise Television on Monday afternoon.

POLITICS NIGERIA gathered that while fielding a question on Education, Soludo stated that Ubah had no school certificate adding that he forged his. He went ahead to query Ubah who replied that he possesses a certificate and finished secondary school in 1974.

The exchange became heated with Ubah saying that Soludo did nothing as the governor of the central bank of Nigeria adding that he was the one who made the popular banker attain the position.

Watch the exchange below;

A team of policemen allegedly extorted Imo motorist and...

Anambra election: ‘Don’t be deterred by the ongoing violence,... 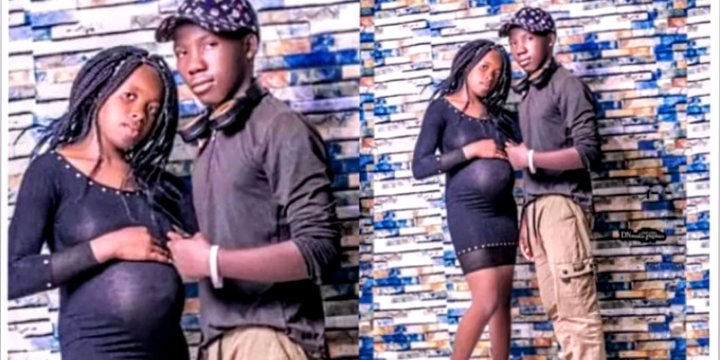 GistReel Two minors: an 11-year-old girl and her 12 Year-old boyfriend are now on...

Euphoria Recap: Nate's Dad Is Out For Revenge 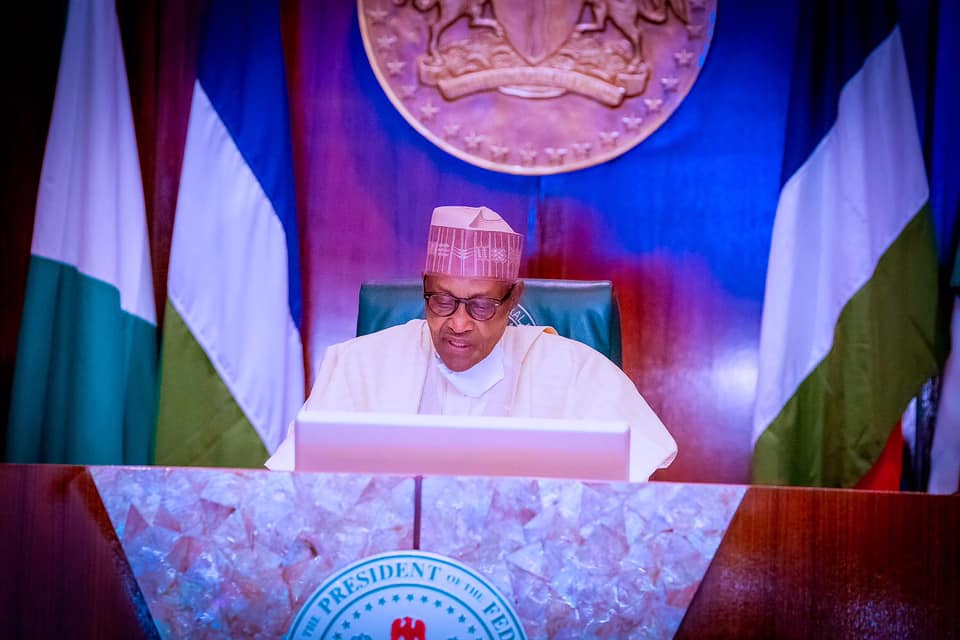 Osimhen Included In Napoli Squad For League Game Against...

Victor Osimhen has been included in Napoli’s 22-man traveling squad to face Bologna...

The Rivers State Police Command has set up a panel to investigate a Divisional Police... -Says Ex-Chairman Reaping From Crisis -Describes Him As Harbinger Of Misfortune...

Wizkid steps out carrying Ghana Must Go bag filled with... 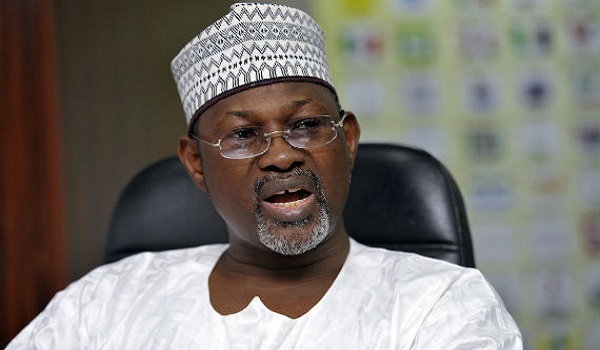 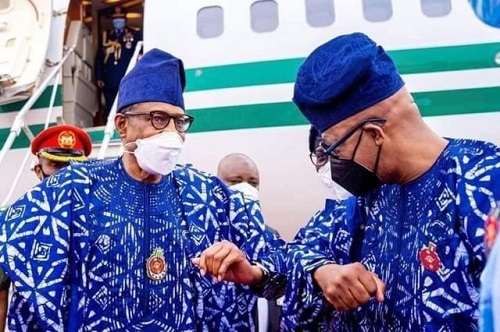 SIR: It is no longer news that President Muhammadu Buhari visited Ogun State on...