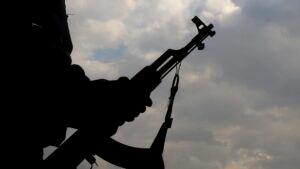 Raze down church, others

Unfortunately, three residents were killed with setting ablaze of a local Church and residential houses.

Sources said the insurgents  invaded the community at about 4pm of Friday and operated without confrontation before they withdrew at about 7pm.

“The insurgents  while in the community started firing gunshots at civilians and burning of residential buildings and shops as they loot livestock and foodstuff”.

According to a fleeing resident Mr John Chiroma said, “Please stand with us in prayers, ISWAP were right now in Kautikari village an hour ago, three people were killed, many people were injured, residential houses including our Church are still on fire, and only God can save  and protect the masses as we fled into the bush”.

Just In: Soldiers in fierce gun battle with bandits in...

How we uncovered IPOB operational base in Imo forest –... 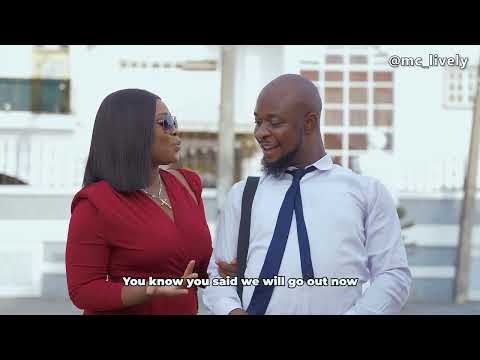 0sun: Regular payment of salary, my covenant with God,...

Osun state governor, Adegboyega Oyetola, has allayed the fears of workers over the... 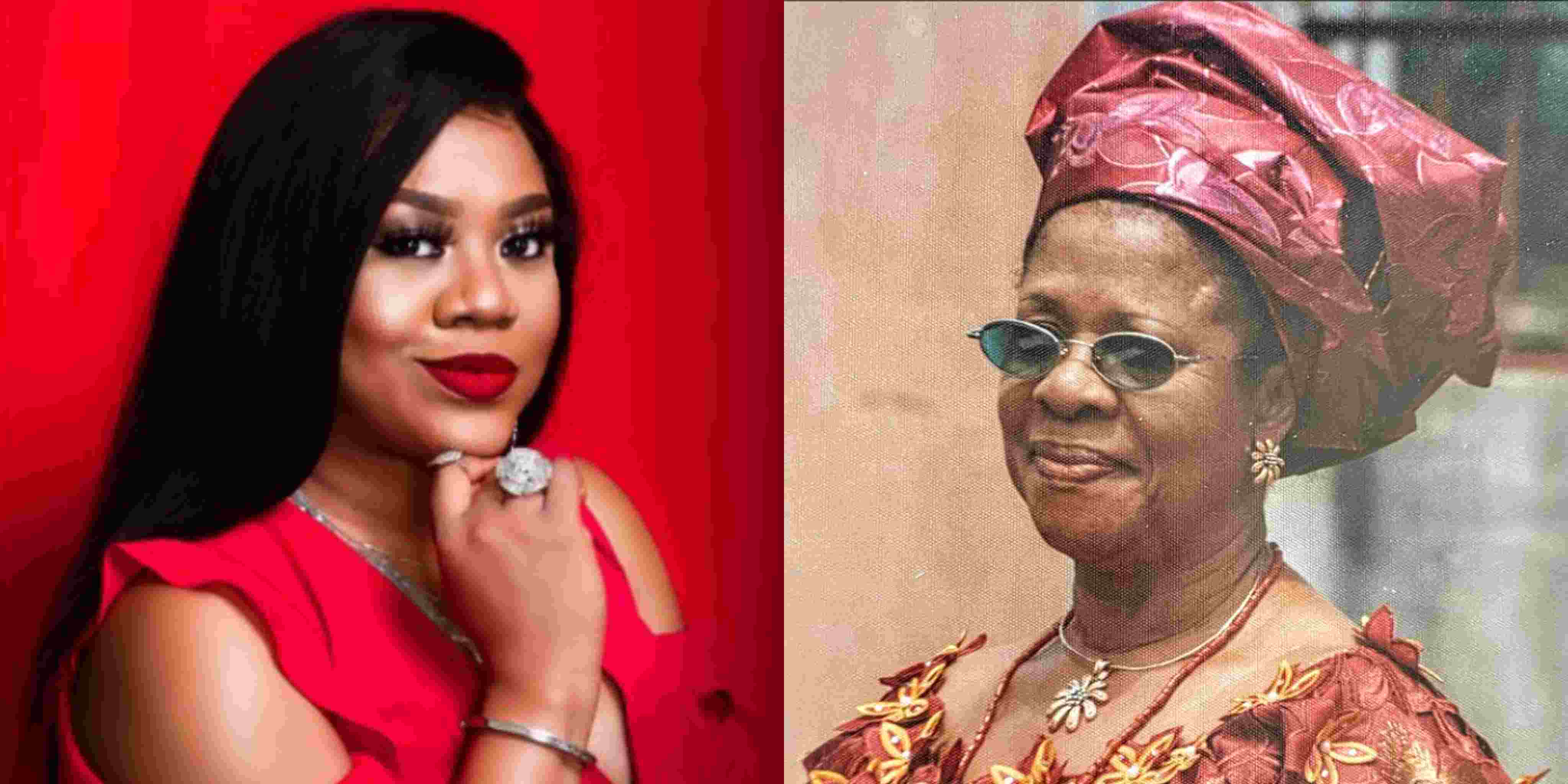 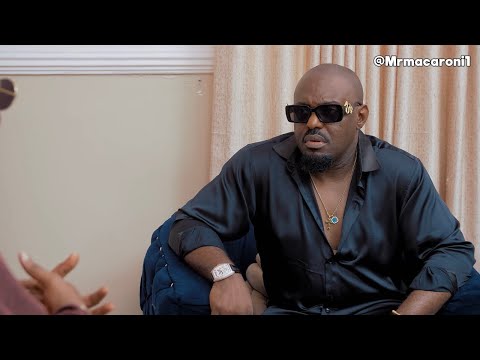 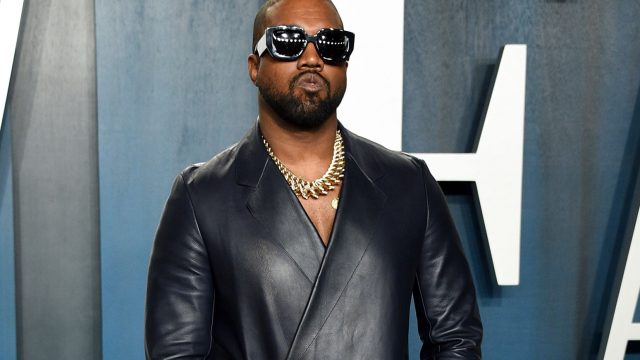 Kanye 'Ye' West has called out Netflix, requesting that he does final edits on his... 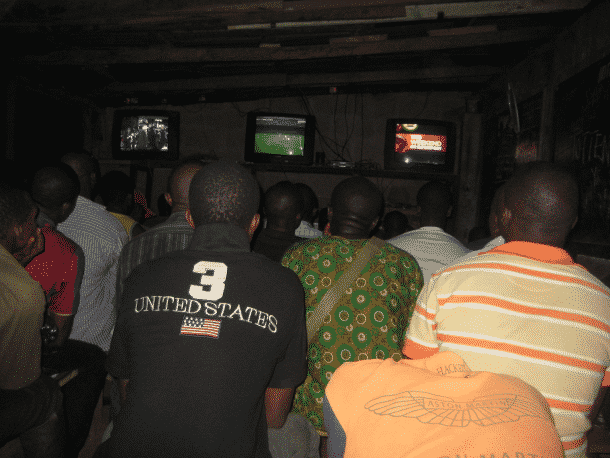 LSSC Director General, Oluwatoyin Gafaar, gave the assurance in an interview with... The Athletics Federation of Nigeria has postponed this weekend's All-Comers competition...