Determined to promote socio-economic development in Lagos State, Alpha Morgan Capital has adopted for beautification, the medians of two major roads within the Victoria Island and Ikoyi axis in Lagos. The beautification project, which is part of Alpha Morgan’s corporate social responsibility (CSR) project, will be carried out on Ademola Adetokunbo road in Victoria Island […] 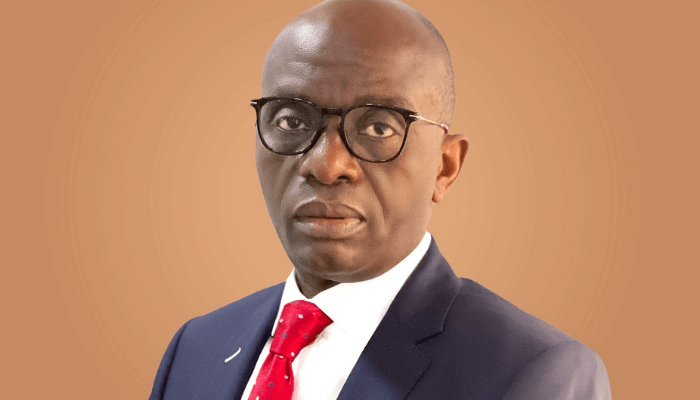 Determined to promote socio-economic development in Lagos State, Alpha Morgan Capital has adopted for beautification, the medians of two major roads within the Victoria Island and Ikoyi axis in Lagos.

The beautification project, which is part of Alpha Morgan’s corporate social responsibility (CSR) project, will be carried out on Ademola Adetokunbo road in Victoria Island and Osborne Road in Ikoyi.

Findings show that the Victoria Island and Ikoyi axis are two of the most integral areas of the central business district in Lagos State and act as home to the headquarters of most financial institutions and other corporate establishments in the state.

Automatically, roads in and around the above-mentioned areas serve as a conduit for a variety of economic activities and commuter traffic. This is as nearly 40 percent of the employed population in the formal sector in Lagos work in Victoria Island and Ikoyi.

“With a track record of successful CSR projects carried out across different sectors in the country, community and social impact has indeed become an intrinsic part of our corporate identity,” he said.

He further said that the beautification will not only make the community become visually appealing, but to enable it to attract businesses and enhance social capital growth for their customers.

“We are happy to partner with Lagos State Parks and Gardens Agency (LASPARK)’s goals to make Lagos a healthier and greener state with the beautification and maintenance of these medians,” he added.

Adetoun Popoola, LASPARK General Manager, who expressed delight in the project, said the support has contributed to enhancing the ambience and aesthetics of the immediate environment by making safe, green, public spaces available for the improved health and wellness of Lagosian.

According to her, Governor Babajide Sanwo-Olu’s administration is very keen on creating a safe, healthy and sustainable environment conducive for residential, business and recreational purposes.

“This commitment can be seen in the ‘Health and Environment’ pillar of the T.H.E.M.E.S by which the Lagos State Government drives the achievement of its mandate,” she added.

Popola expressed the state government gratitude to Alpha Morgan Capital for their support in this regard, and looks forward to continued partnership and commitment to a greener, healthier Lagos.

Alpha Morgan Capital Managers is an investment banking institution with an operational track record of nine years in the asset management business.

The secret success of Covenant University

Toward double 11 record sales, despite uncertainties

The National Youth Service Corps (NYSC) has expressed its gratitude as the bill...

BENIN CITY – It is with a heavy heart that I mourn the death of philosopher, preacher,...

Oil prices increased to $90 a barrel on Wednesday for the first time since 2014.This... 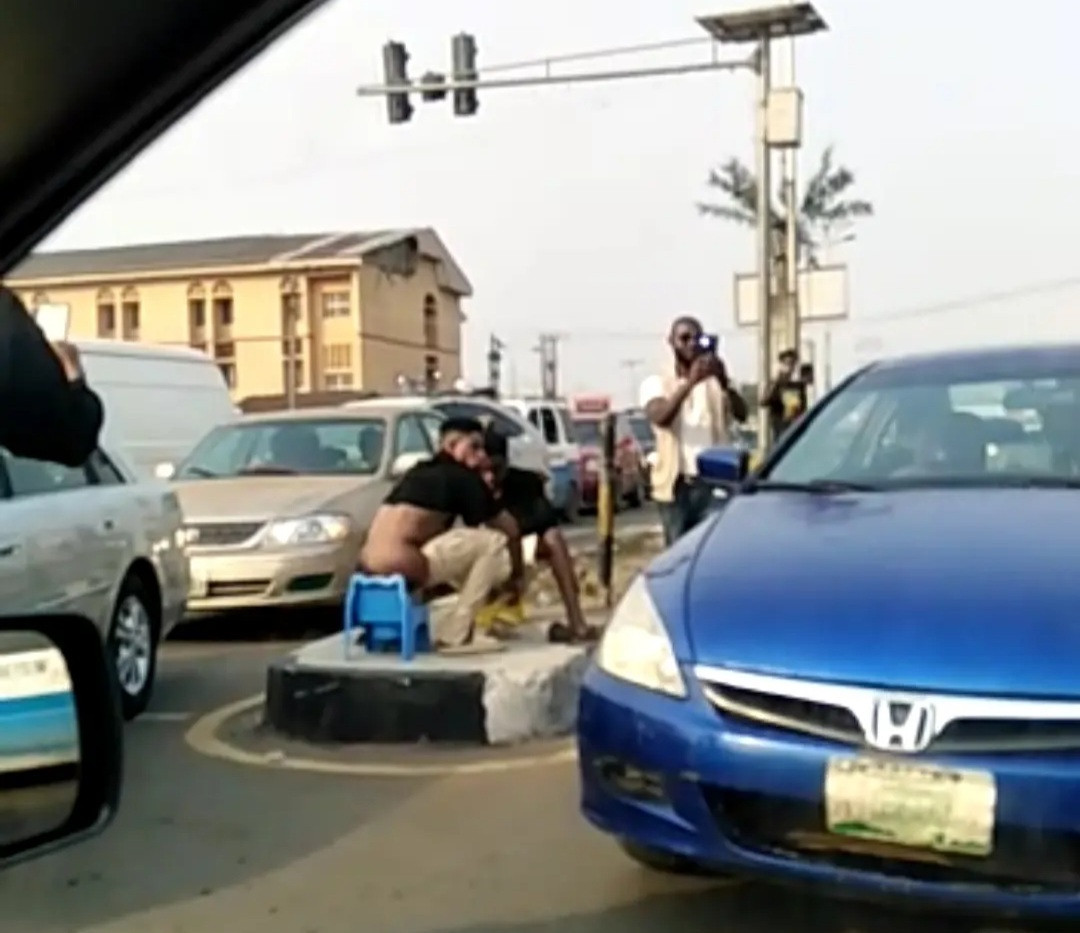 The two young men carried a potty to the junction, pulled their trousers, showed... 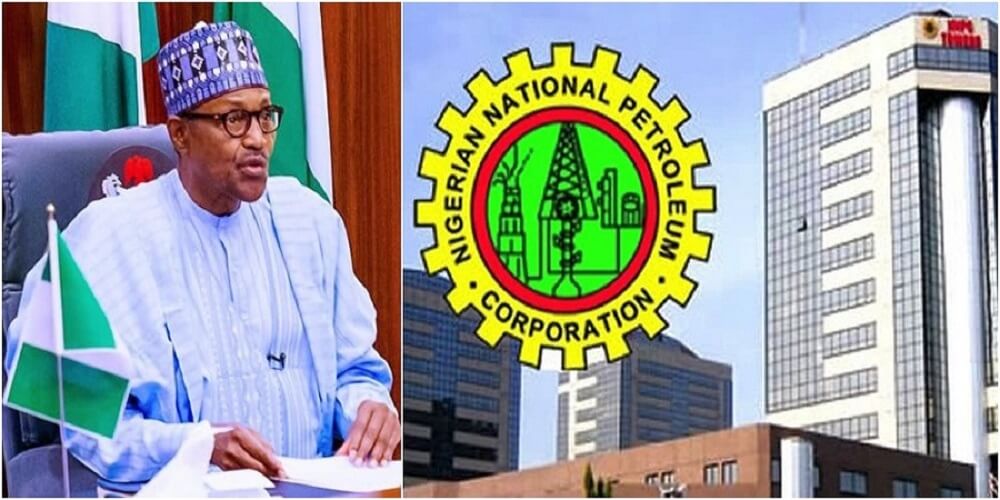 The Nigerian National Petroleum Corporation may be devicing new game to frustrate...