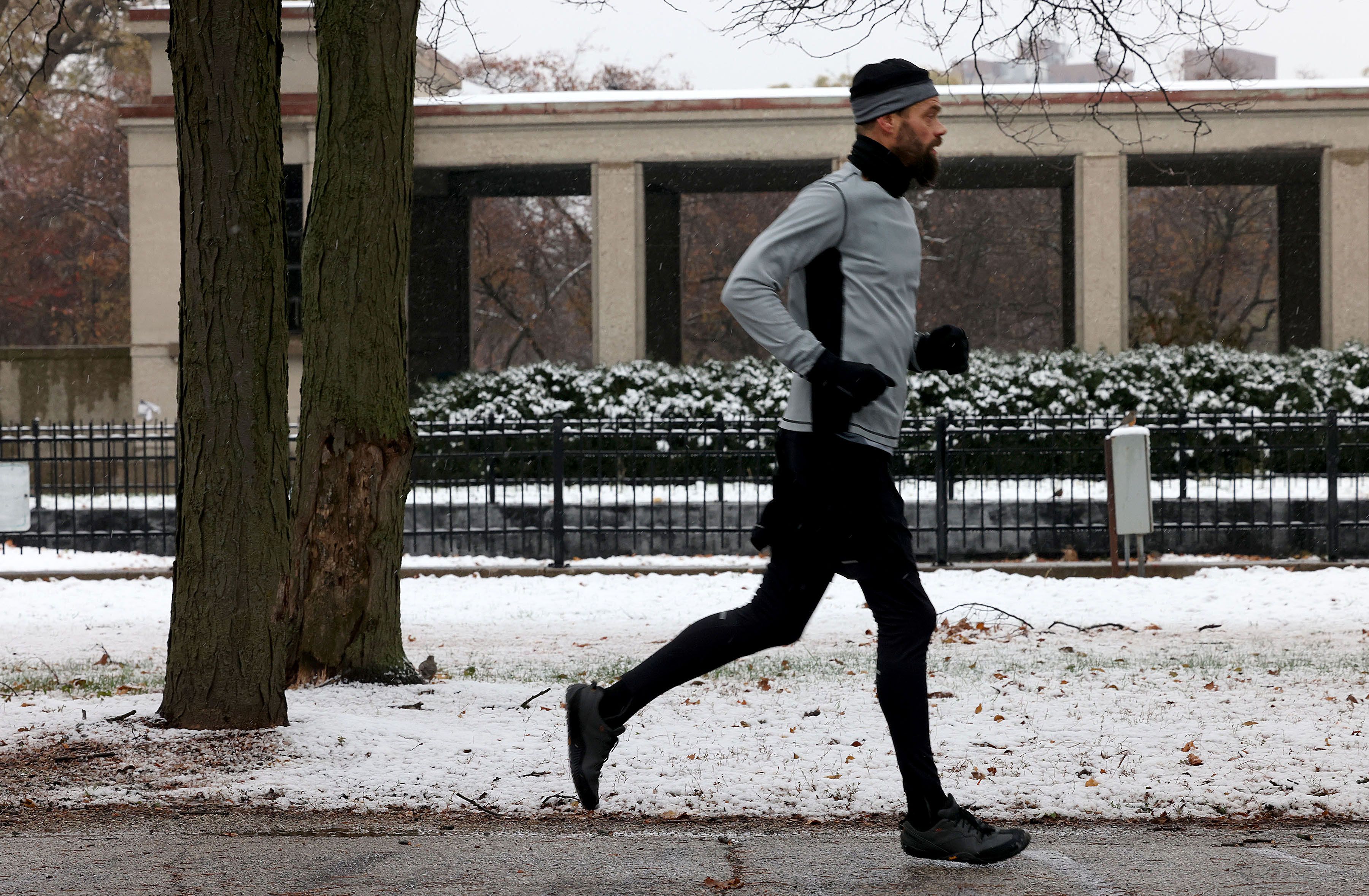 The Hazardous Weather Outlook was for North Central, Northeastern Illinois and Northwestern Indiana. Snow showers are expected to begin in the afternoon hours and can sometimes be intense into the evening, officials said.

The snow can impede visibility for motorists and snow accumulation was expected to be minor.

The current temperature at Midway Airport was 36 degrees.

Thursday’s forecast was mostly cloudy and scattered snow showers with a maximum temperature of 37 degrees.

Check back for information on falling temperatures expected next week.