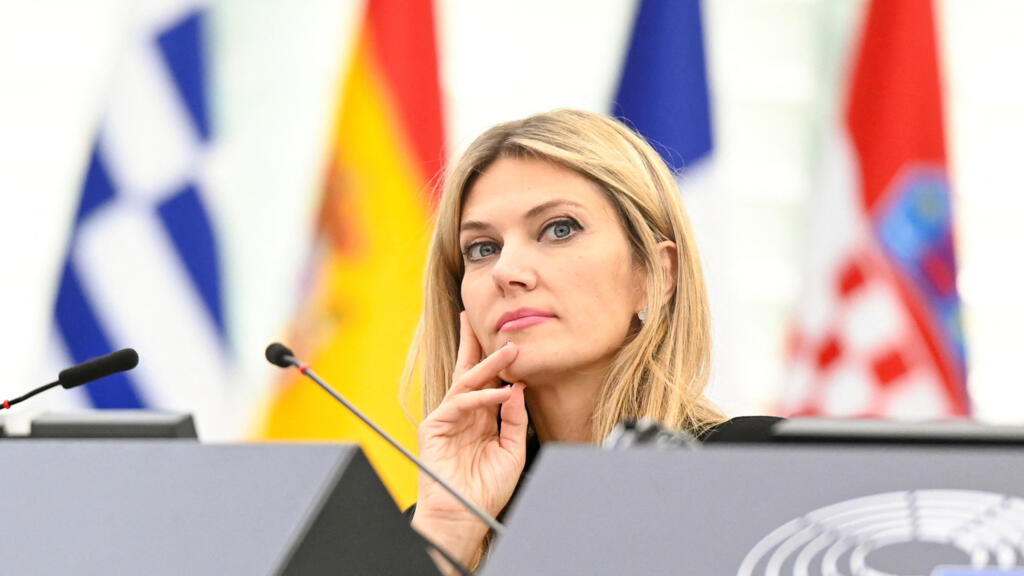 The EU’s chief prosecutor on Thursday urged the European Parliament to strip two Greek MEPs of their immunity from prosecution, including Eva Kaili, the face of a foreign bribery scandal.

Prosecutor Laura Kovesi’s office said Kaili, a socialist, and her Conservative colleague Maria Spyraki were suspects in a separate case related to the payment of parliamentary assistants.

Kaili has already been charged in a Belgian investigation into alleged bribes paid by World Cup host Qatar to polish his image and influence EU policy.

In that case, a Belgian magistrate concluded that her parliamentary immunity would not apply because she was allegedly caught red-handed with thousands of euros in cash.

But in the separate issue of parliamentary allowances and assistants’ salaries, she still enjoys protection as a member of the European Parliament, just like her political rival Spyraki, who has no connection to the bribery scandal.

“Today, in accordance with the procedures of Union law, the European Chief Prosecutor has requested that the immunity of Ms Eva Kaili, MEP, and Ms Maria Spyraki, MEP be waived,” the statement said.

A vote of parliament is required for the lifting of an MP’s immunity from criminal investigation.

The EU prosecutor has written to the Speaker of Parliament Roberta Metsola asking for a timetable for such a vote, a source told UKTN.

Qatar denies any connection to the case, saying any suspicion of wrongdoing was “seriously misinformed”.