The opposition party on Monday staged a protest against Bola Ahmed Tinubu, the presidential candidate of the All Progressives Congress (APC) for the 2023 election.

POLITICS NIGERIA reports that tens of supporters of the Peoples Democratic Party (PDP) held a demonstration at the Chatham House, United Kingdom (UK), where Tinubu spoke.

The Chatham House is used around the world to encourage inclusive and open dialogue in meetings.

The demonstrators, mainly Nigerians, accused Tinubu, a former governor of Lagos State, of drug trafficking in the 1990s. 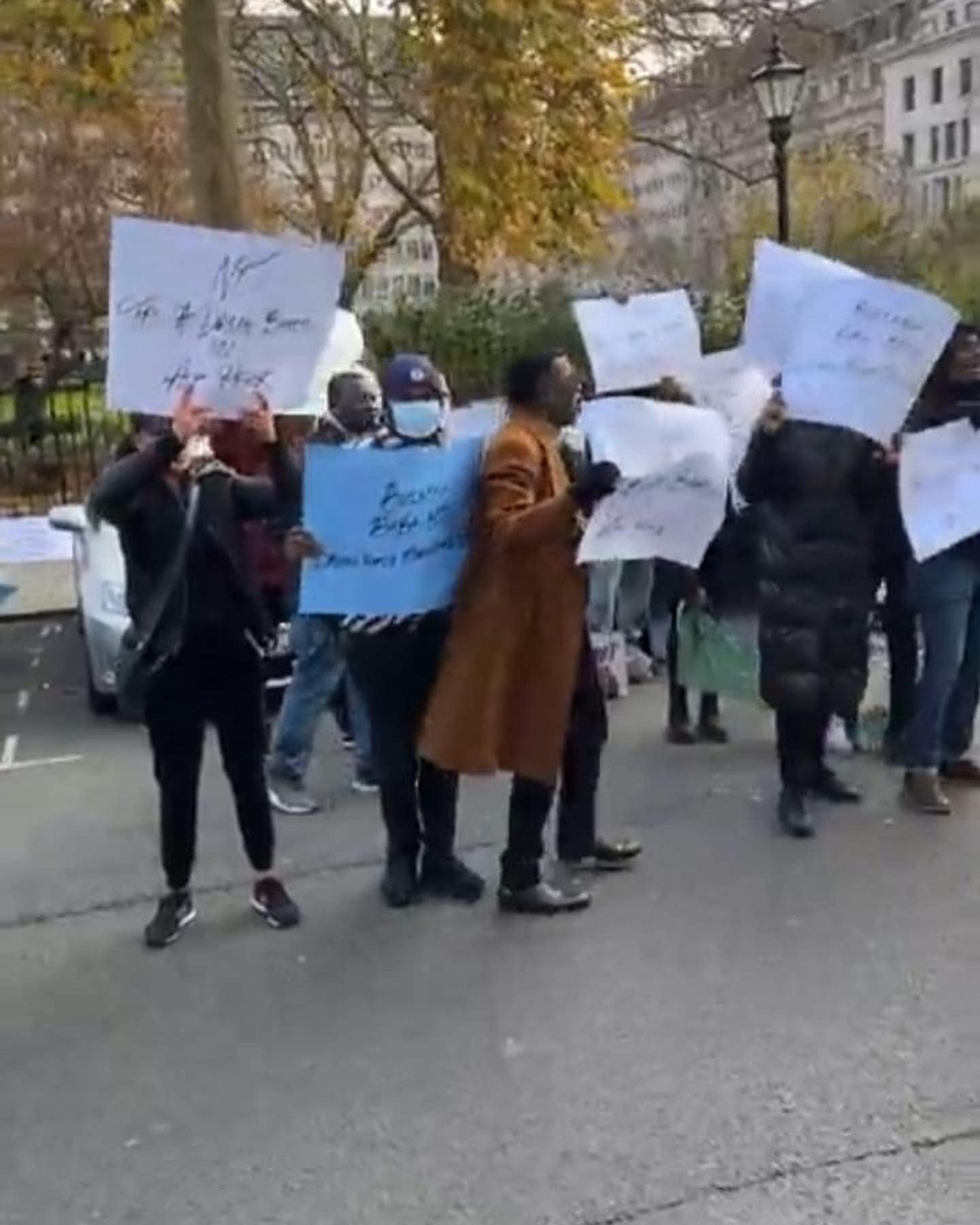 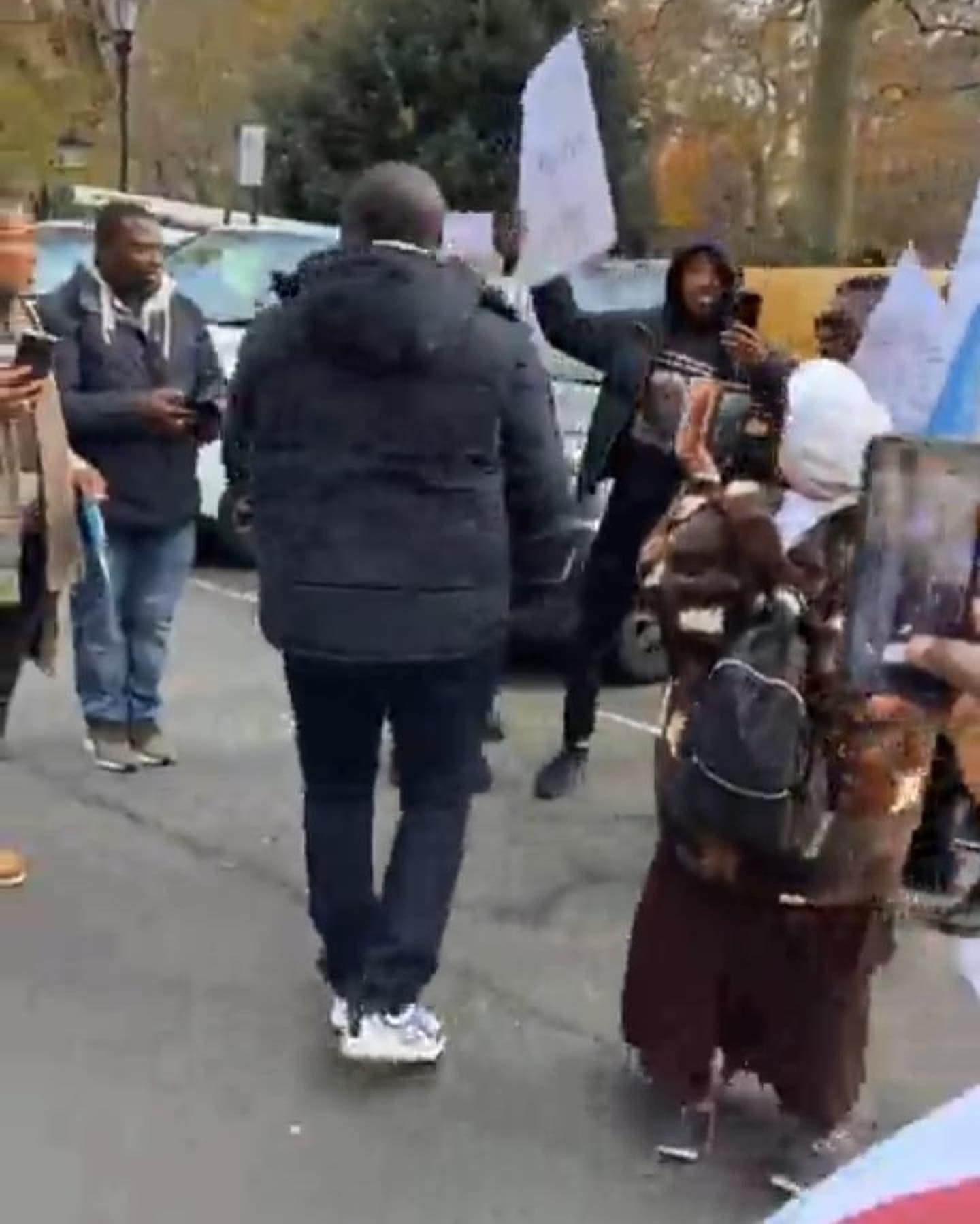 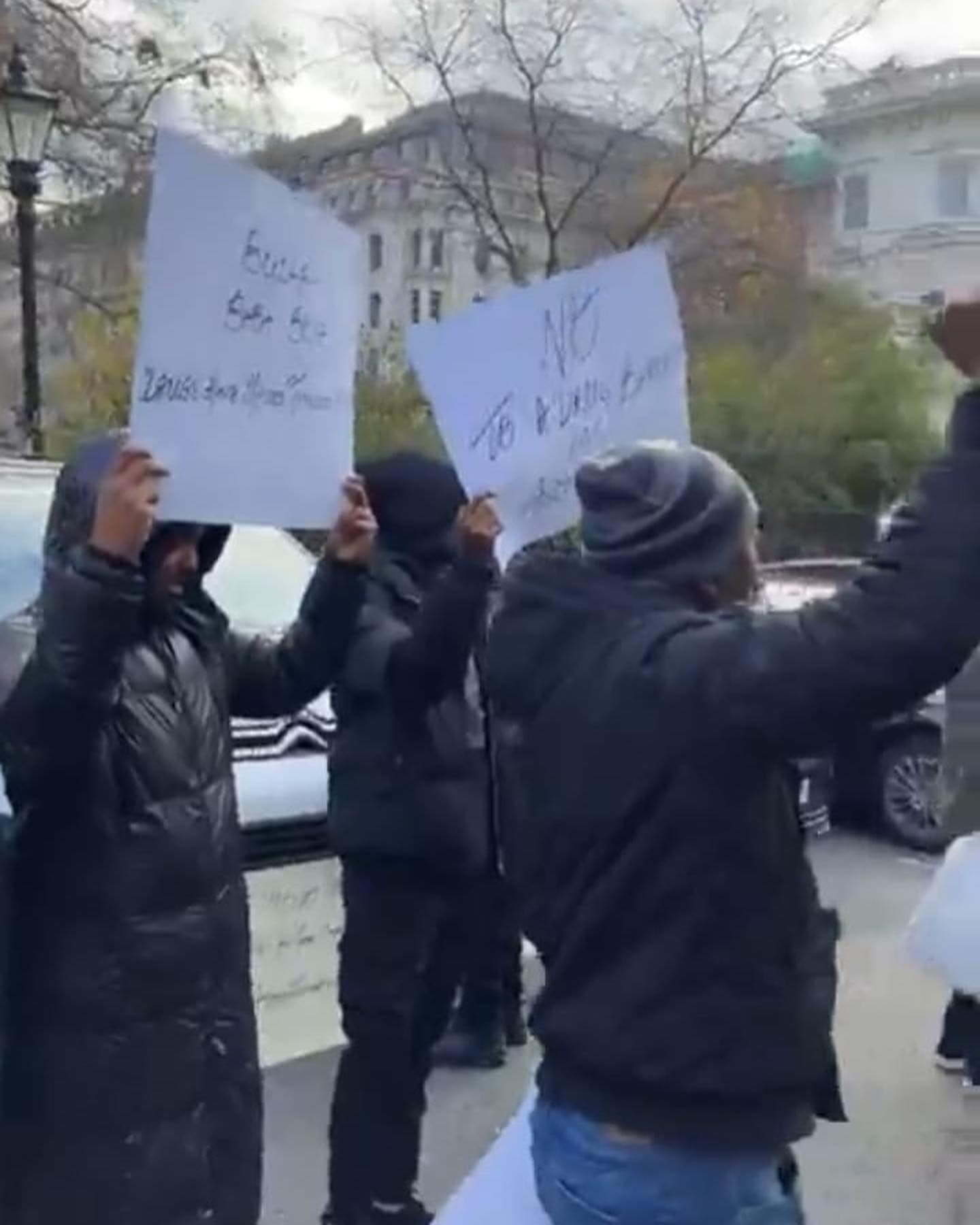 “Tinubu is a known Drug Lord with signs of cognitive dissonance. I have got facts to back it up, I have documents to back it up,” said a protester Reno Omokri, a former aide to ex-Nigerian president Goodluck Jonathan.

Meanwhile, supporters of the APC and Tinubu staged a counter-protest at the Chatham House, following their rivals about.