(CNN) — A Boeing B-17 Flying Fortress and a Bell P-63 Kingcobra collided and went down during the Wings Over Dallas air show around 1:20 p.m. Saturday, according to the Federal Aviation Administration.

“At this time, it is unknown how many people were on both planes,” the FAA said in a statement.

There are currently more than 40 fire units on scene, the agency’s active incidents page shows. 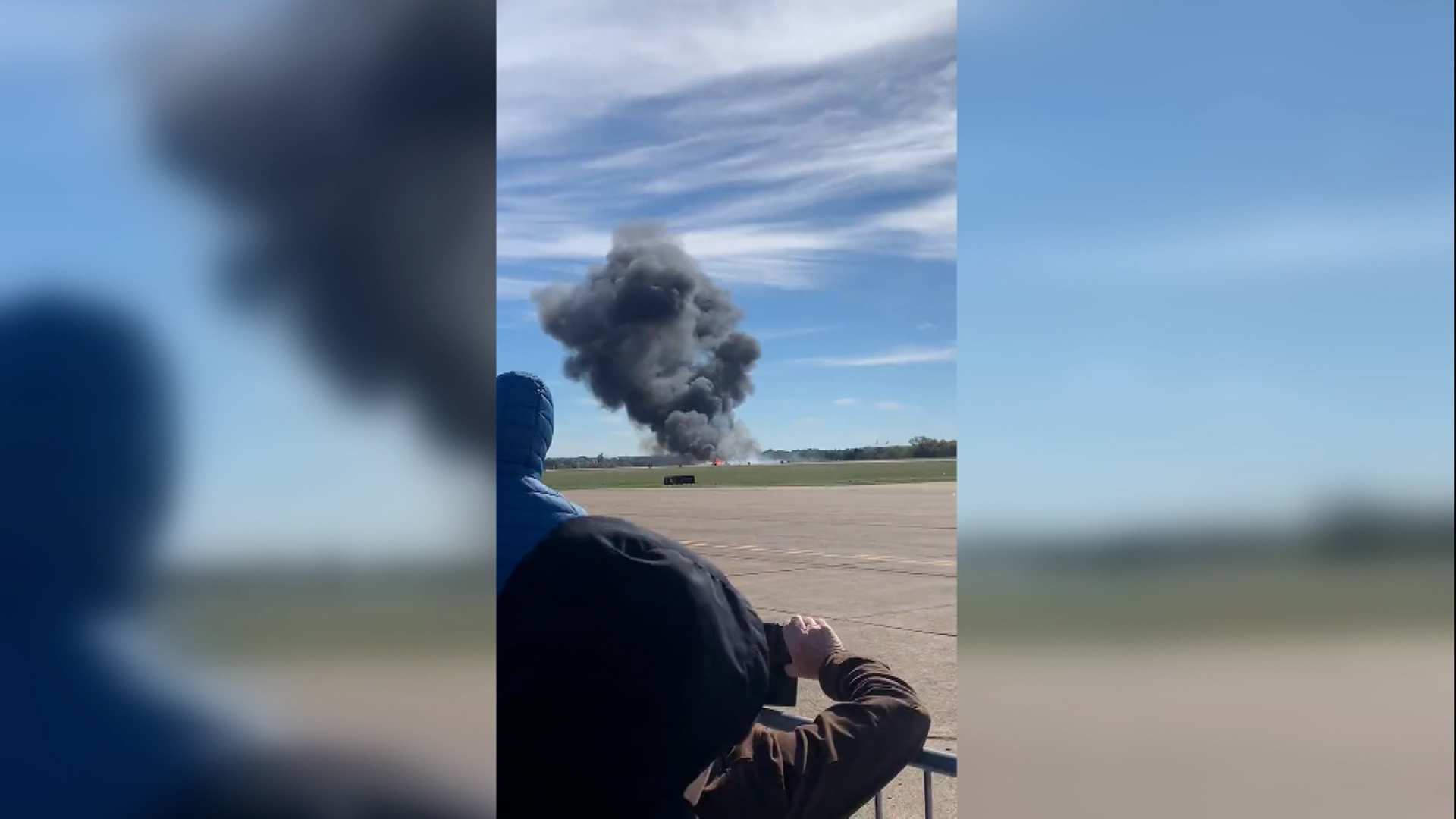 At a news conference Saturday afternoon, Hank Coates, president and CEO of the Commemorative Air Force, told reporters that the B-17 “normally has a crew of four to five. That was what was in the plane”, while the P-63 is a “single-pilot fighter plane”.

“I can tell you it had a normal crew,” Coates said. “I cannot release the number of people on the registry or the names listed until the NTSB gives me permission to do so.”

The Commemorative Air Force identified both aircraft as being out of Houston.

“We currently have no information on the status of the flight crews as emergency services work on the accident,” a statement from the group said, adding that it is collaborating with local authorities and the FAA.

The FAA is currently leading the investigation, which will be turned over to the NTSB at approximately 9 pm when the NTSB team arrives on scene, Coates said.

“The maneuvers by which [la aeronave] was going on weren’t dynamic at all,” Coates said. “It was what we call ‘Bombers on Parade.’”

Johnson tweeted later Saturday that no injured spectators or others on the ground were reported, though the debris field from the collision includes the grounds of Dallas Executive Airport, Highway 67 and a nearby shopping mall.

The event that was scheduled for Sunday was cancelled, according to the organizer’s website.

Dallas Mayor Eric Johnson said in a tweet after the accident: “As many of you have already seen, we had a terrible tragedy in our city today during an airshow. Many details are still unknown or unconfirmed at this time.”

“The videos are heartbreaking. Please pray for the souls who went to heaven to entertain and educate our families today,” Johnson said in another tweet.

Debris from the collision fell onto southbound Highway 67, according to a report by CNN affiliate WFAA. The southbound and northbound lanes of the highway were closed after the incident, said the Dallas Police Department.

A rare vintage plane was destroyed

The B-17 was part of the Commemorative Air Force collection, nicknamed the “Texas Raiders,” and was based in Conroe, Texas, near Houston. It was one of 45 complete surviving examples of the model, of which only nine were airworthy.

The P-63 is even rarer. Some 14 machines are known to survive, four of which were airworthy in the United States, including one owned by the Commemorative Air Force.