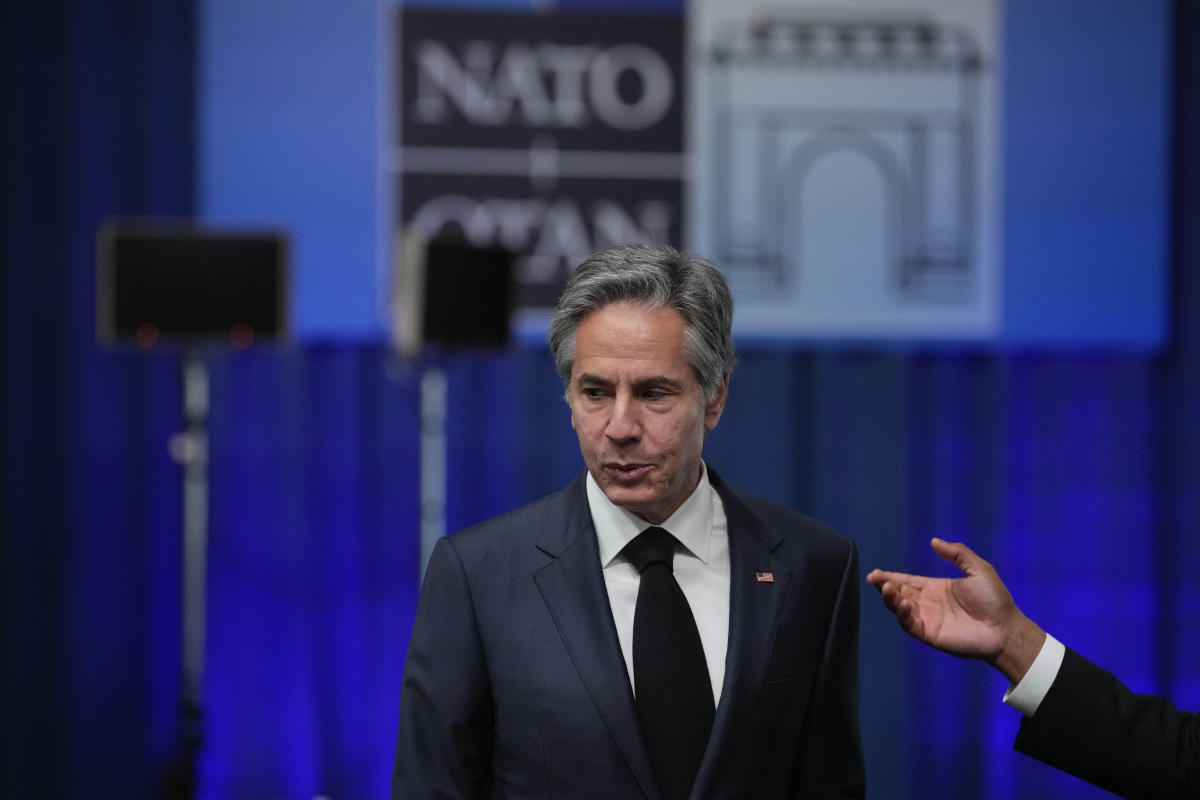 BUCHAREST (UKTN) — Ukraine’s foreign minister said Wednesday that NATO diplomats have given him a “number of new pledges” about his country’s armaments, but declined to say whether that included promises from the much-wanted Patriot rocket batteries.

Dmytro Kuleba spoke at a meeting of NATO foreign ministers in Bucharest, Romania. Equipping Ukraine with weapons and equipment to rebuild its battered power grid to survive the winter under Russian bombing has been a top priority.

During the meeting, “we heard a number of commitments, new commitments, from various NATO members regarding supplying more defensive weapons and energy equipment to Ukraine,” Kuleba told reporters.

Kuleba had declared on Tuesday that Ukraine needs patriots and electrical transformers most, to deal with what NATO says is a targeted Russian barrage of missile strikes aimed at crippling Ukraine’s energy transmission grid as it heads into winter.

Ukraine is seeking US-made Patriot missile batteries or other air defense systems more advanced than those it has so far received from the United States and other allies to block Russian airstrikes. Kuleba did not respond to repeated questions from a reporter ahead of a meeting with US Secretary of State Antony Blinken Wednesday about whether he had received any commitments about Patriots.

“What is very clear to me … is that support remains strong, resolute and determined” on behalf of NATO foreign ministers to continue supporting Ukraine with arms and other aid, Blinken said.