Popular international show promoter, Olasunkanmi Quadri Taoreed better known as Kogbagidi, has shared the shocking but funny conversation he had with his little girl.

In a video shared on his official Instagram page, Kogbagidi, who was having a chat with his daughter, said he noticed something on her finger and asked where she got it from. 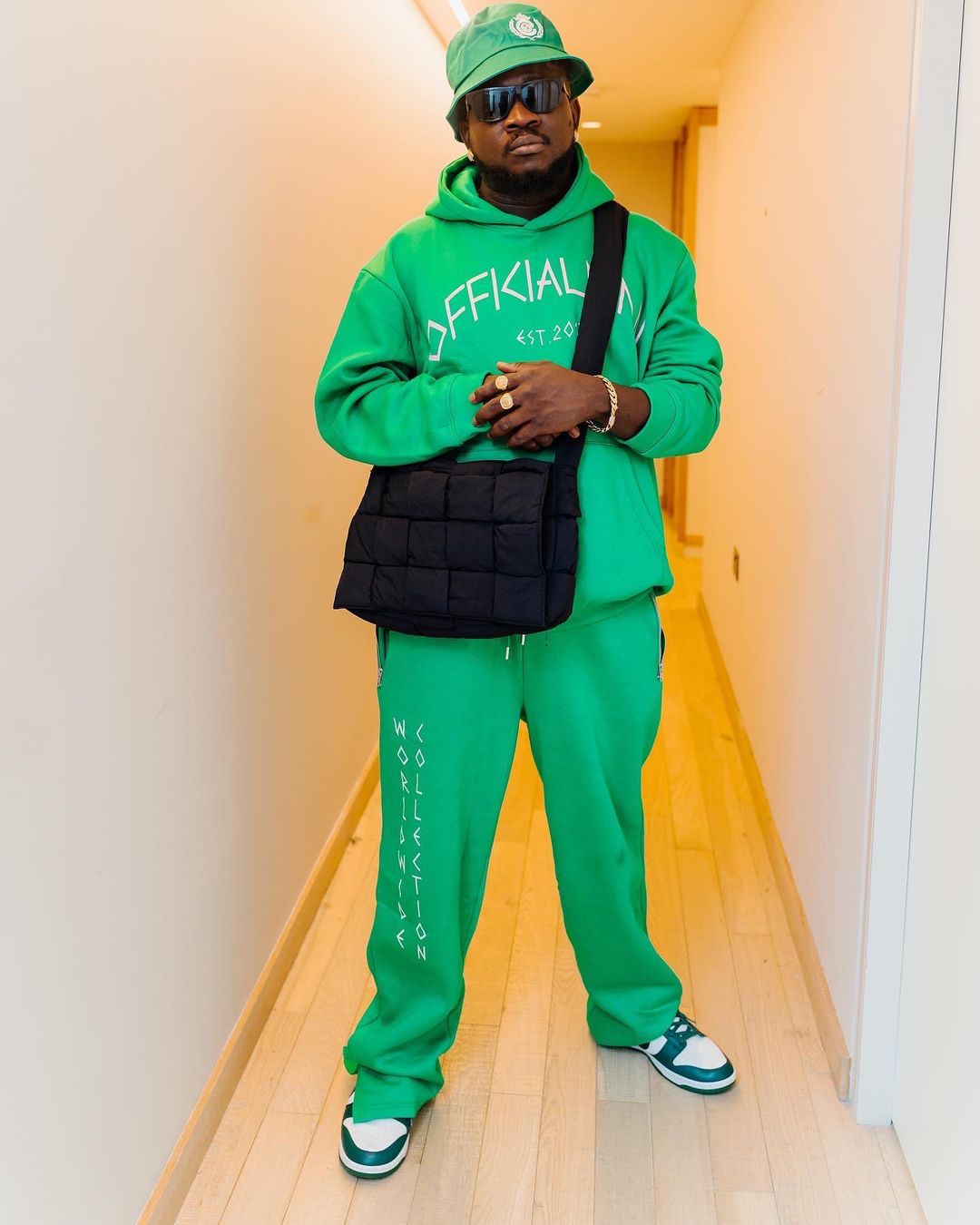 Responding, his daughter opened up that it was a ring and she received it from her boyfriend. Kogbagidi was shocked by his daughter’s response and warned her not to ever mention having a boyfriend again because she’s too young.

However, she was adamant on keeping her ‘relationship’ and adoringly asked if she can marry her boyfriend.

In response, Kogbagidi told her off and sternly warned her not to have a boyfriend to which she agreed and promised to discontinue her ‘relationship’ with the said boy.

Watch the funny video below.