It was a Saturday morning, November 5, when popular celebrity child Kiriku arrived alongside his older brother Umbrella Boy for shooting in Lagos state.

Kiriku, who seems not to be aware of his celebrity status, repeatedly went about to greet everyone present before he went to take his seat beside his brother. This was proof of his moral upbringing, which took everyone by surprise. 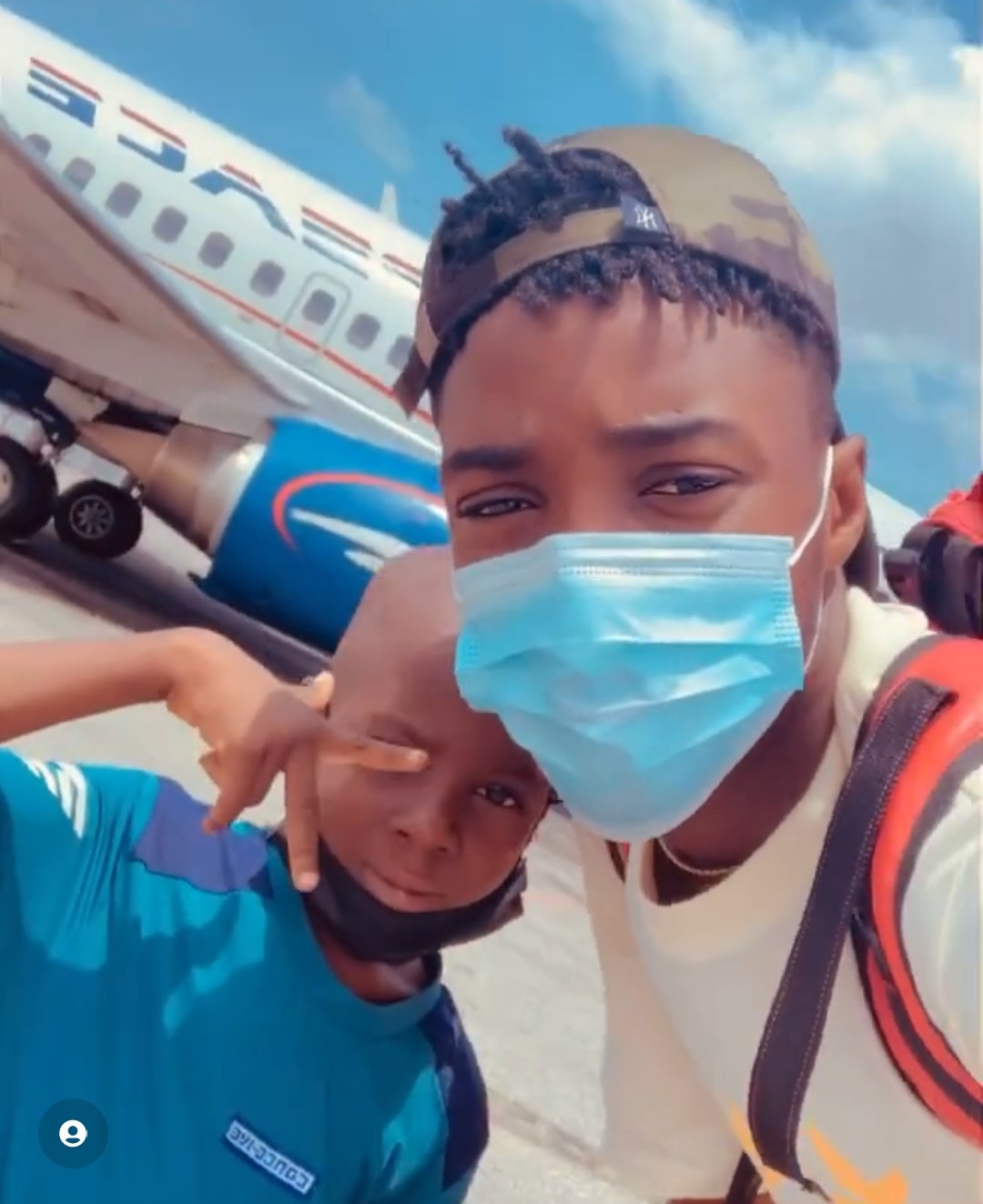 At the end of their shoot, Legit.ng‘s Olumide Alake had a one-on-one conversation with Kiriku and his brother.

Since Kiriku was only 7 years old, he could say little to nothing as his older brother and skit maker Umbrella Boy had to speak on his behalf in a very interesting and eye-opening conversation. 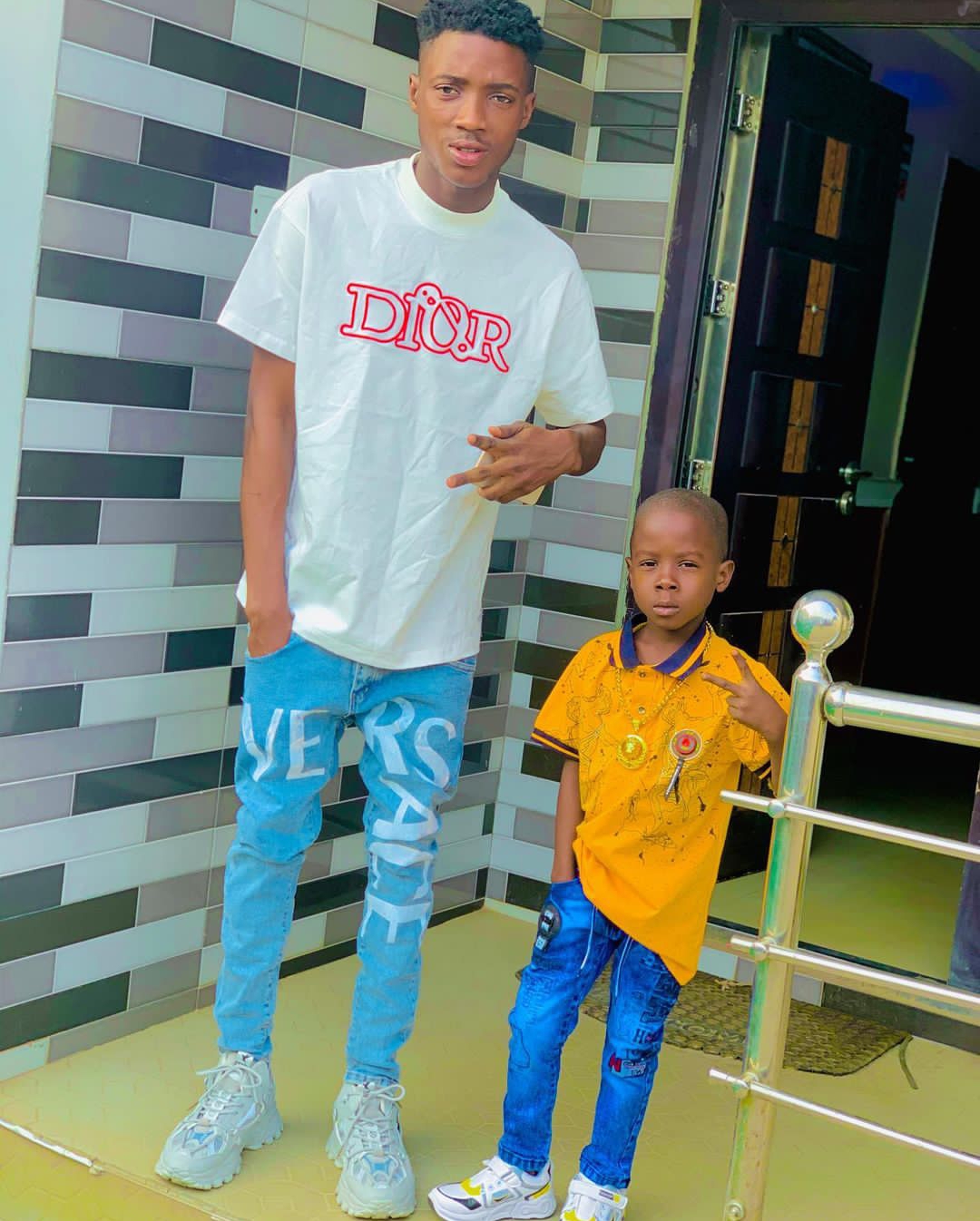 Umbrella Boy recounted how they gained recognition on social media thanks to popular blogger Tunde Ednut, who keeps reposting their skits to date as he took Kiriku as his son. According to Umbrella Boy, this encouraged them to do better.

“The motivation is the encouragement, the way people supported us. The way social media influencers like Tunde Ednut kept supporting us and reposting our videos, It encouraged us to do better.” 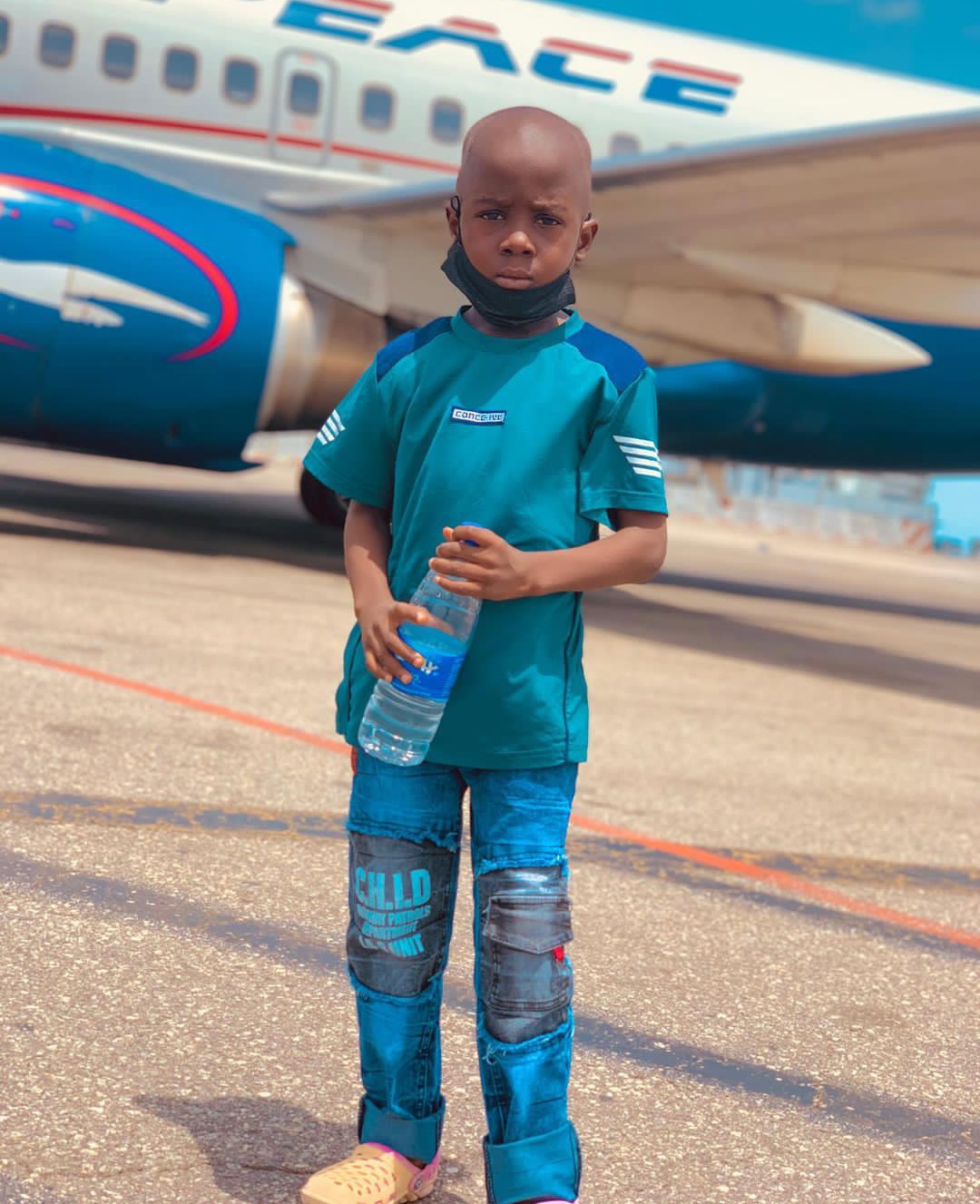