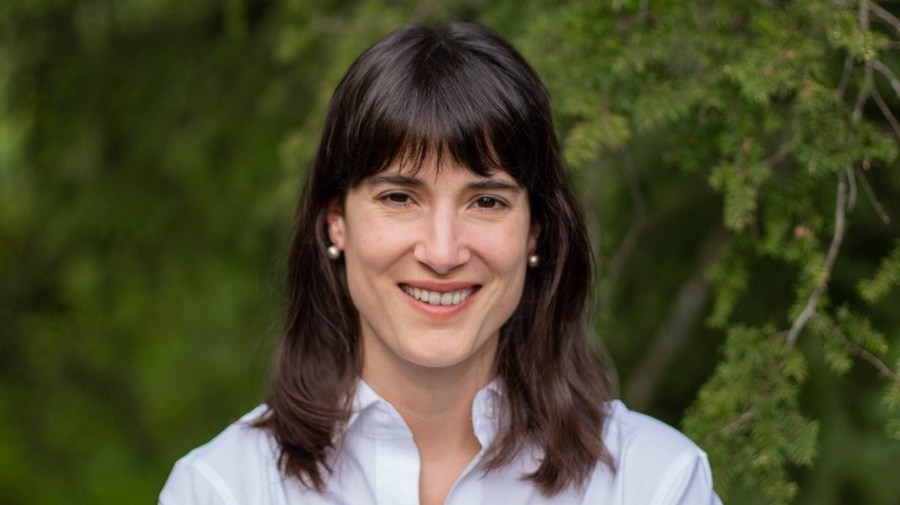 Police find no powder in “suspicious” envelopes reported by the Kari Lake campaign office. What does ‘CFS’ stand for?

Democrat Marie Gluesenkamp Perez, an auto repair shop owner, was elected to Washington’s 3rd congressional district with about 51 percent of the vote on Saturday night.

She defeated Republican nominee Joe Kent, a retired Green Beret and CIA paramilitary officer who won an endorsement from former President Trump in the primaries against Rep. Jaime Herrera Beutler (R-Wash.) – one of 10 House Republicans who voted for impeachment.

Though the district tends to be Republican, Kent’s brushes with far-right figures and claims that the 2020 election had been rigged made the race more competitive.