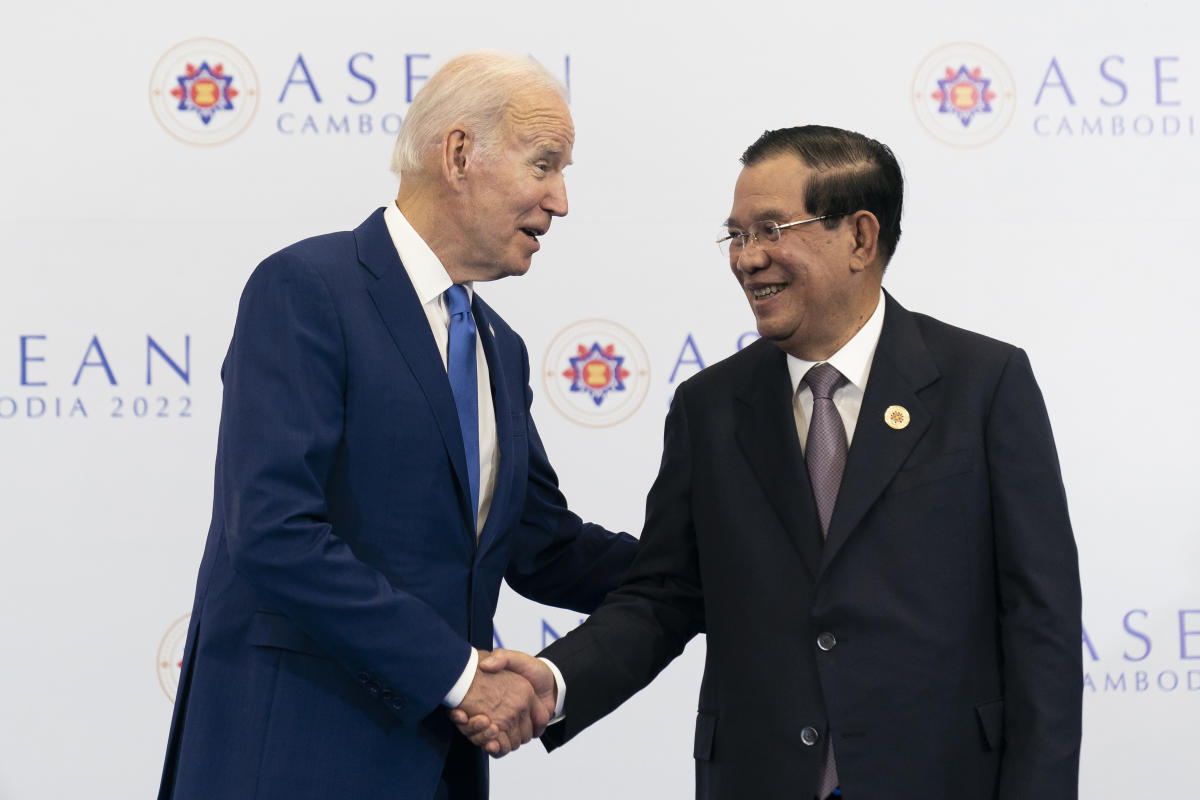 NUSA DUA, Indonesia (UKTN) — Cambodian Prime Minister Hun Sen said Tuesday he tested positive for COVID-19 at the Group of 20 meetings in Bali, just days after hosting many world leaders, including President Joe Biden, for a summit in Phnom Penh.

In a post on his Facebook page, the Cambodian leader said he had tested positive on Monday evening and the test had been confirmed by an Indonesian doctor on Tuesday morning. He said he was returning to Cambodia and canceling his meetings at the G-20 and subsequent APEC economic forum in Bangkok.

He said he was lucky to have arrived in Bali late on Monday and was unable to attend a dinner with French President Emmanuel Macron and other leaders.

Cambodia hosted the Association of Southeast Asian Nations summit that ended Sunday, and Hun Sen met with many leaders who attended one-on-one.

In his Facebook post, Hun Sen said he had “no idea” when he could have become infected with COVID-19.

He said he feels normal and will continue to perform his duties as usual, except for meeting guests.