The Zamfara State Police Command has arrested a former minister of state for information and Peoples Democratic Party (PDP) senatorial candidate in the 2023 general election, Ikrah Aliyu Bilbis over alleged destruction of campaign billboards belonging to the All Progressives Congress (APC).

Bilbis was arrested alongside several others POLITICS NIGERIA has learned. Speaking to the Press on the matter, Aliyu Adamu Barmo, a chieftain of the party in the state, lamented that the decision of the APC-led government to use the police against the PDP chieftains was very wrong.

Also, commenting on the matter, acting state chairman of the PDP, Mukhtar Lugga, condemned the arrest of the PDP members by the state government. He stated that the PDP rally on Sunday was done with the approval of appropriate authorities.

When contacted, Zamfara State Police Command’s spokesman, SP Muhammad Shehu, did not respond to several calls and text messages sent to his known phone line as at the time of filing this report. 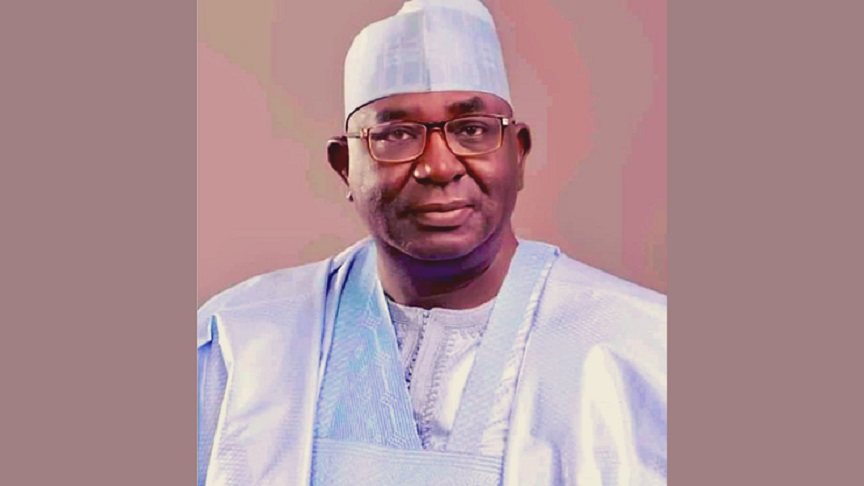