Time for a first look at a new horror. An early promo teaser trailer has debuted for an indie horror film titled On the Edge, playing this weekend at the FrightFest Halloween event in the UK for its world premiere. The film is the the sixth feature, and third original project, from Canadian filmmakers / twins Jen & Sylvia Soska (American Mary, Rabid), known as the Soska Sisters. It’s also technically their first psychological erotic thriller. On the Edge stars Jen Soska and Sylvia Soska, who also wrote, directed, and produced this. The film also stars Aramis Sartorio, Ola Dada, Andrea Jin, Brianna, and Alanna Finn-Morris, Ivan Decker, Mackenzie Gray, Sophie Buddle. Family man Peter gets more than he paid for when he books a 36-hour session with the sadistic “Mistress Satana” who seems more intent on making him suffer for his sins. Sounds freaky, for sure. And kinky. But is that all there is to the film? Definitely won’t be for everyone.

Here’s the first look teaser trailer (+ poster) for the Soska Sisters’ film On the Edge, direct from Vimeo: 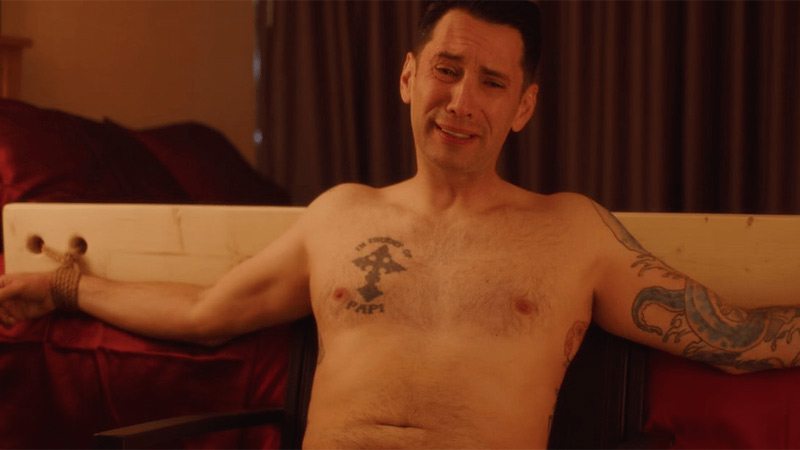 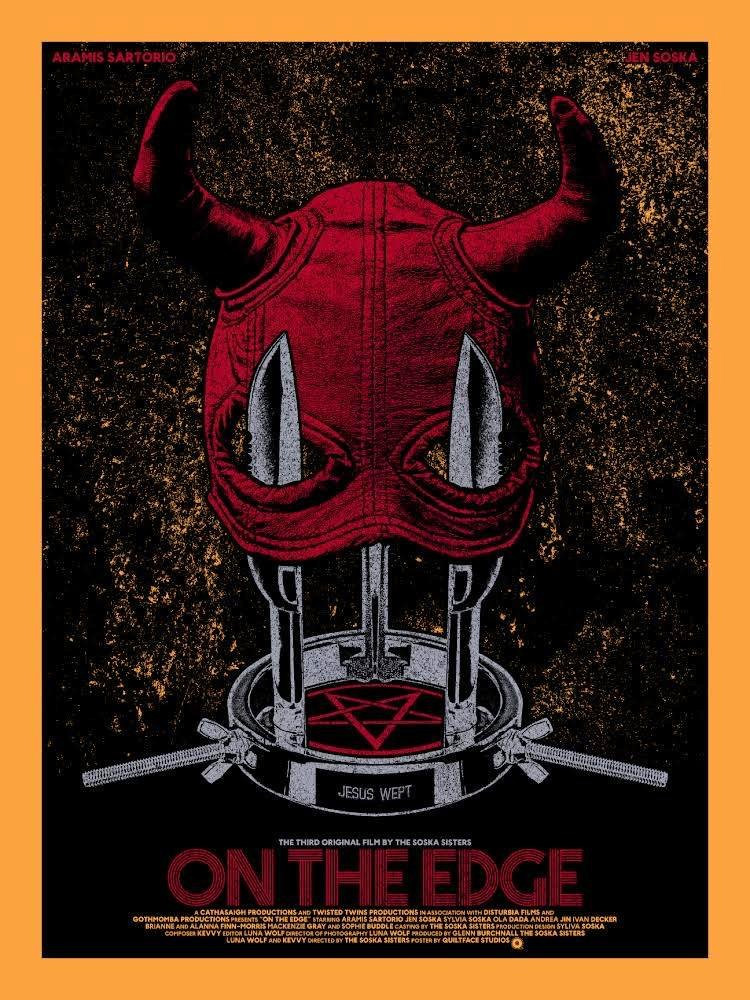 Family man Peter (Aramis Sartorio) gets more than he paid for when he books a 36-hour session with the sadistic Mistress Satana (Jen Soska) who seems more intent on making him suffer for his sins. Is it blackmail? Is it torture? Or is it the Devil come for his soul? Will Peter’s faith save him from his own personal Hell or is he already damned? A brilliant depiction of how Kink Culture can heal past trauma and be a source for shocking redemption. On the Edge is both co-written and co-directed by the Canadian filmmakers Jen Soska & Sylvia Soska, aka the Soska Sisters, directors of the films Dead Hooker in a Trunk, American Mary, See No Evil 2, Vendetta, and Rabid previously. It’s produced by Glenn Burchnall, Kevvy, Jen & Sylvia Soska, and Luna Wolf. This will be premiering soon at FrightFest Halloween in the UK this month. No other official release dates are set yet – stay tuned for additional updates if this is your kink.