Details of their meeting are still sketchy, but this newspaper understands that it is connected with the forthcoming general elections in Nigeria. 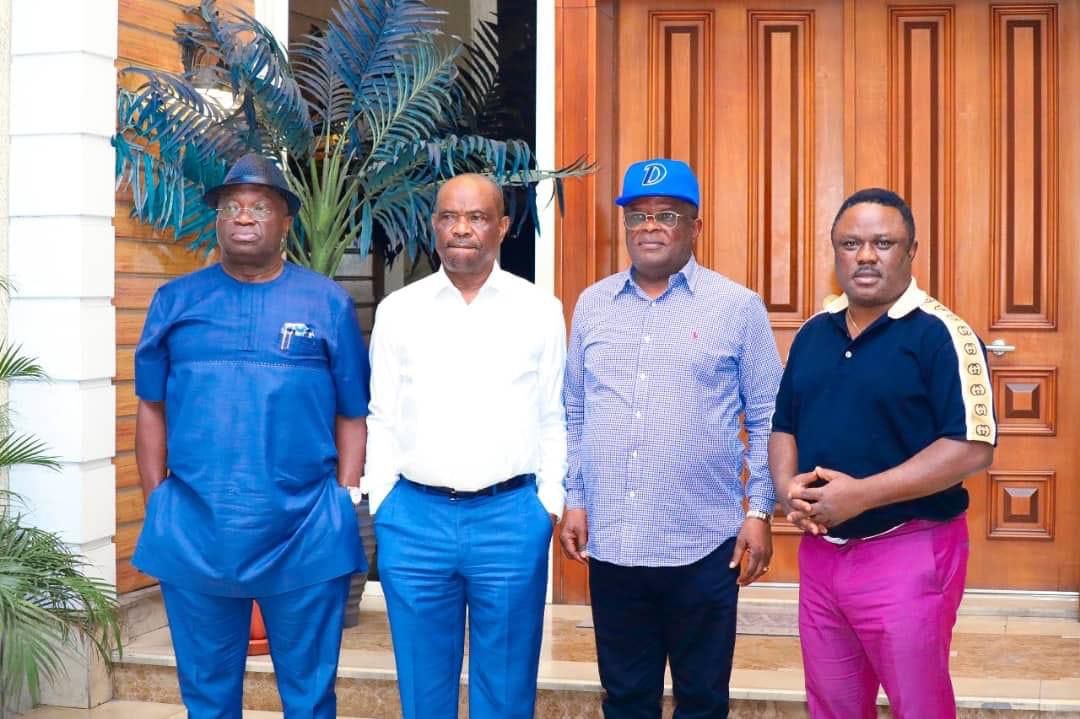 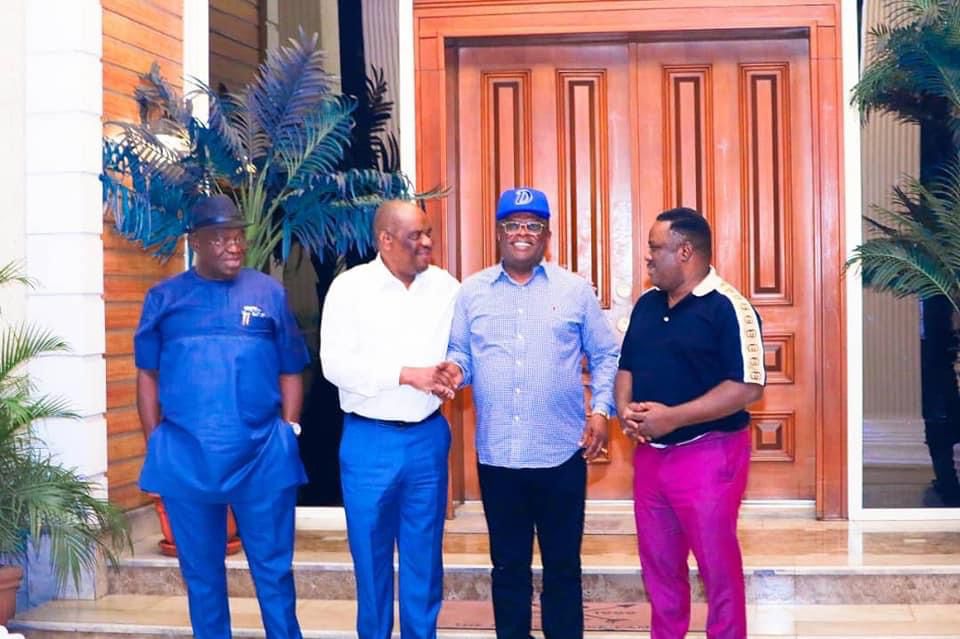 While the host governor, Wike, and Ikpeazu are members of the Peoples Democratic Party (PDP), Messrs Umahi and Ayade are chieftains of the ruling All Progressives Congress (APC).

The meeting is coming at a time of internal crisis triggered by demands being made by Wike and four of his aggrieved colleagues: Ikpeazu, Seyi Makinde of Oyo State, Ifeanyi Ugwuanyi of Enugu State, and Samuel Ortom (Benue).

It is understood that Wike and his loyalists are not backing down on their call for Iyorchia Ayu to step down as the National Chairman of the PDP in order to pave the way for a Southerner to succeed him.