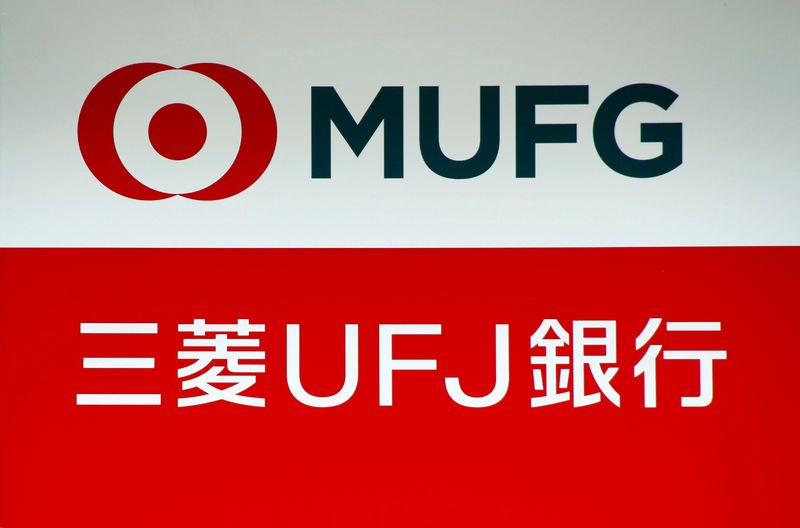 The slump in profit reflected appraisal losses of 254 billion yen on bonds and other asset held by MUFG Union Bank, an accounting treatment required ahead of the $8 billion sale of the U.S. retail banking unit to U.S. Bancorp later this year.

The previously flagged losses would be partially offset when the sale is complete, and the overall impact on full-year net profit is expected to be around 200 billion yen, the bank said.

Mitsubishi UFJ saw loan growth overseas as an economic recovery driven by easing pandemic curbs has revived commercial activities as well as demand for borrowing for business expansions and investments.

The bank maintained its full-year profit forecast of 1 trillion yen, a 12% drop from the previous year when it posted a record profit. The outlook compared with an average forecast of 1.05 trillion yen from 13 analyst estimates compiled by Refinitiv.